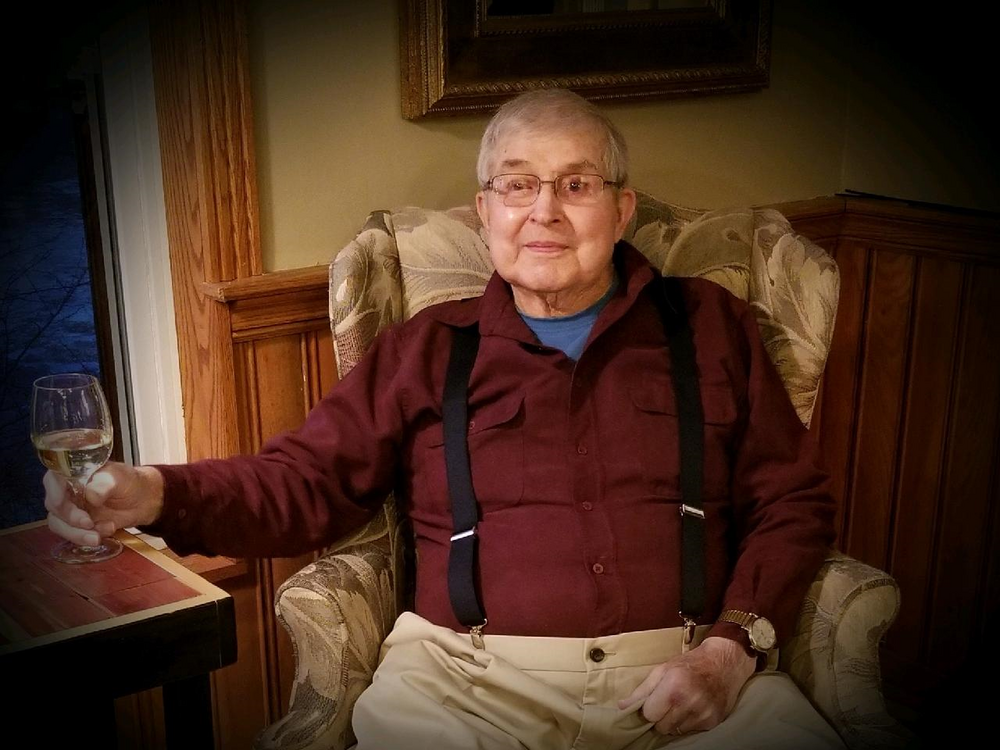 Obituary of Paul A. LaRocque

Please share a memory of Paul to include in a keepsake book for family and friends.
View Tribute Book
STAR LAKE – Paul A. LaRocque, age 93, of Star Lake, passed away on August 2, 2022 at his home. There will be visitation held at his home at 221 Lake Road, Star Lake NY on Friday, August 5, 2022 from 10:30am - 12:30pm followed by a graveside service with military honors in St. Hubert's Cemetery at 1:00pm. Arrangements have been entrusted to French Family Funeral Home in Star Lake. Condolences may be shared online at www.frenchfuneralhomes.com. Paul was born on May 17, 1929 in Piercefield to the late Onesiphor and Malanee (Perth) LaRocque. He attended school in Piercefield and served in the United States Army Corps of Engineers in the rebuilding of German powerplants after WWII. He served from April 5, 1951 until his honorable discharge on February 26, 1953. Paul married Dona B. Kerr on December 20, 1960 at St. Hubert's Catholic Church. Mr. LaRocque worked as the Parts Manager for Kerr Brother's Garage from 1953 until 1968 when he opened Paul's Gas Service in Star Lake, operating that for many years along with plowing snow in the winter before his retirement. He helped spearhead the private fund raising to build the Clifton-Fine Arena and devoted his time to develop the arena for both the hockey and figure skating programs. Paul was an active member of the Lion's Club and a lifetime member of the American Legion Post 1539. He was a founding member of the Bear Mountain Hunting Club and enjoyed hunting, boating and camping throughout the north country. His survivors include his wife, Dona, three children, Denise Marie and Thomas Petersen, David Paul and Casey LaRocque, James Paul and Lisa LaRocque, and 5 grandchildren, Christelle, Rose, TJ, Yofta, and Sitota. He is predeceased by his siblings, Bernard LaRocque, Clair Planty, Dennis LaRocque, and Laurette Simpson. In lieu of flowers donations may be sent to the Clifton-Fine Lions Club, PO Box 83, Star Lake NY 13690 the Star Lake Volunteer Rescue Squad, 4187 State Hwy 3, Star Lake NY 13690, Save Our Schoolhouse/Adirondack Exhibit Center, 4195 State Hwy 3, Star Lake NY 13690 or the Star Lake American Legion Post 1539, 264 Star Lake Rd, Star Lake NY 13690.
To send flowers to the family or plant a tree in memory of Paul LaRocque, please visit Tribute Store
Friday
5
August

Share Your Memory of
Paul
Upload Your Memory View All Memories
Be the first to upload a memory!
Share A Memory
Send Flowers
Plant a Tree