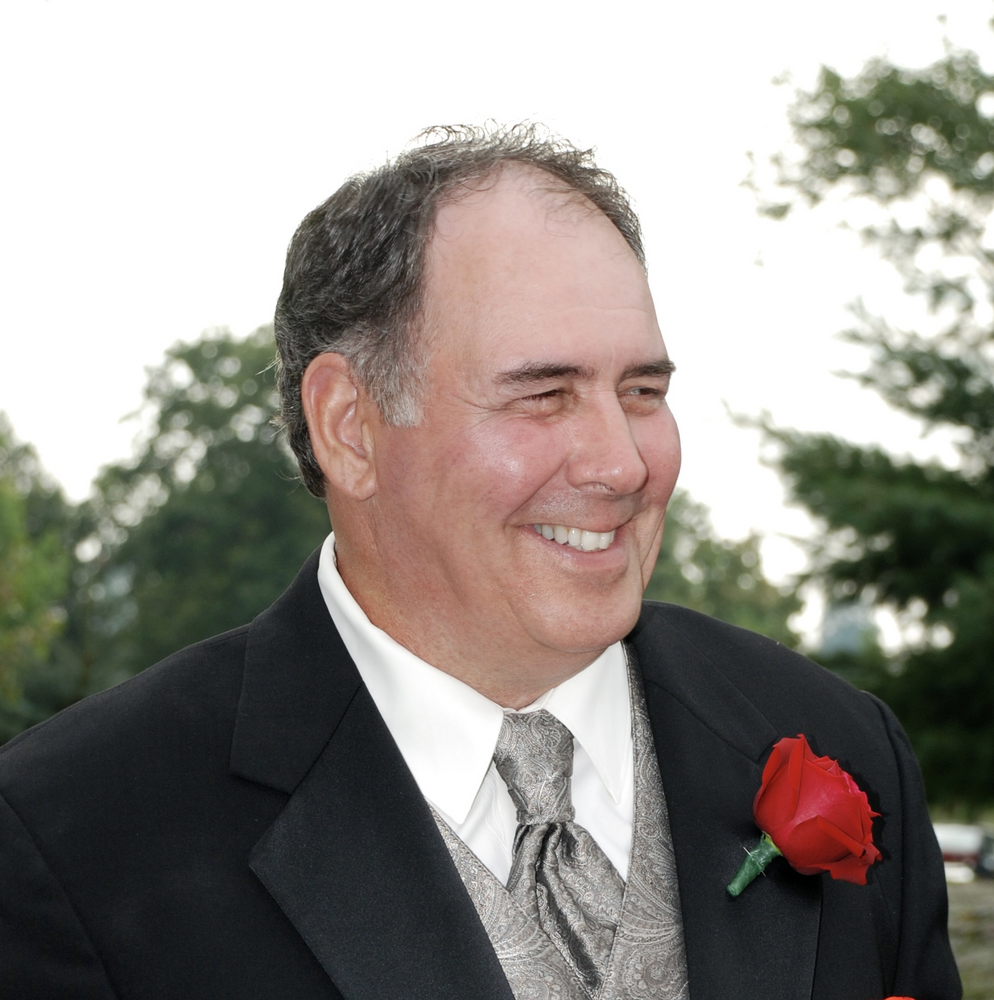 Please share a memory of Stephen to include in a keepsake book for family and friends.
View Tribute Book
GOUVERNEUR- Stephen J. Smith, age 71, of Gouverneur, passed away peacefully surrounded by his family on Saturday, March 12, 2022 at Samaritan Medical Center in Watertown. There will be calling hours for Steve on Wednesday, March 16, 2022 from 5:00-7:00 p.m. and on Thursday, March 17th from 12:00 p.m.-2:00 p.m. at French Funeral Home. His funeral service will immediately follow, at 2:00, at the funeral home with Pastor Rachael Jordan officiating. A private burial will be at a later date. Condolences and photos may be shared online at www.frenchfuneralhomes.com. Steve was born on July 31, 1950 in Gouverneur to the late Merlin and Helena (Hurley) Smith. He graduated from Gouverneur Central School in 1969. Steve entered into the United States Naval Reserve in 1969, where he was a Naval Corpsman until his honorable discharge in 1975. He served active duty from 1970-72. He married Joann M. Hall on May 26, 1973 at St. James Church in Gouverneur. Steve worked as an Industrial Electrician for Gouverneur Talc from 1972 until his retirement in 2013. He was a past member of the Gouverneur Elks Lodge, was on the Talc Mine Rescue Team, taught first aid classes at St. Joe Mineral Corp and Gouverneur Talc and coached T-ball and softball teams. He loved sports, being outdoors, traveling and spending time with his family and friends. Steve is survived by his wife, Joann; three daughters and their husbands, Jaylon and Michael Aloe, Nichole and Mason Grant and Jennifer and Herbert Mitschele; eight grandchildren; a brother and his wife, Joseph and Heidi Smith; a late sister, Laurie, and her husband, Darrell Allen; brothers and sisters in-law; several nieces and nephews; and cousins. Donations may be made in Stephen's memory to the Gouverneur Volunteer Fire Department, 1035 US-11, Gouverneur, NY 13642 or to the Gouverneur Recreational Department, 33 Clinton St., Gouverneur, NY 13642.
To send flowers to the family or plant a tree in memory of Stephen Smith, please visit Tribute Store
Wednesday
16
March

Share Your Memory of
Stephen
Upload Your Memory View All Memories
Be the first to upload a memory!
Share A Memory
Send Flowers
Plant a Tree