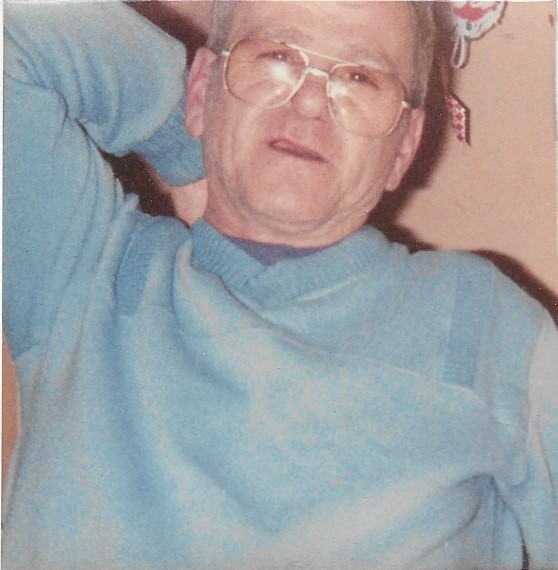 Obituary of Donald B. Watson

Please share a memory of Donald to include in a keepsake book for family and friends.
View Tribute Book
NATURAL BRIDGE- Donald B. Watson, age 80, of Natural Bridge, passed away unexpectedly on Thursday, February 10, 2022 at Carthage Area Hospital. Donald was born on June 28, 1941 in Gouverneur to the late Roy R. and Ida May (Rushlo) Watson. He attended Edwards Central School and then enlisted in the United States Army, where he served for six years until his honorable discharge. Then he enlisted into the United States Air Force and served until his retirement. After his retirement from the Army, Donald worked as head guard at Morris Protective Agency in Syracuse. He had also previously worked at the Newton Falls Paper Mill. He married Betty McMullin. Betty passed away on April 29, 2016. Surviving is two sons, Robert and Bradford Watson; three brothers, Walter, William and Raymond Watson; two sisters, Mary Youker and Beth Foster; and several nieces and nephews. Donald is predeceased by his parents; two brothers, Edward and Leland Watson; and four sisters, Bertha Kirker, Esther Longtin, Lila Watson and Helen Watson. In keeping with Donald's wishes, there will be no calling hours or funeral service. Arrangements are with French Funeral Home. Condolences may be shared online at www.frenchfuneralhomes.com.
To send flowers to the family or plant a tree in memory of Donald Watson, please visit Tribute Store

Look inside to read what others have shared
Family and friends are coming together online to create a special keepsake. Every memory left on the online obituary will be automatically included in this book.
View Tribute Book
Services for Donald Watson
There are no events scheduled. You can still show your support by sending flowers directly to the family, or planting a memorial tree in memory of Donald Watson.
Visit the Tribute Store