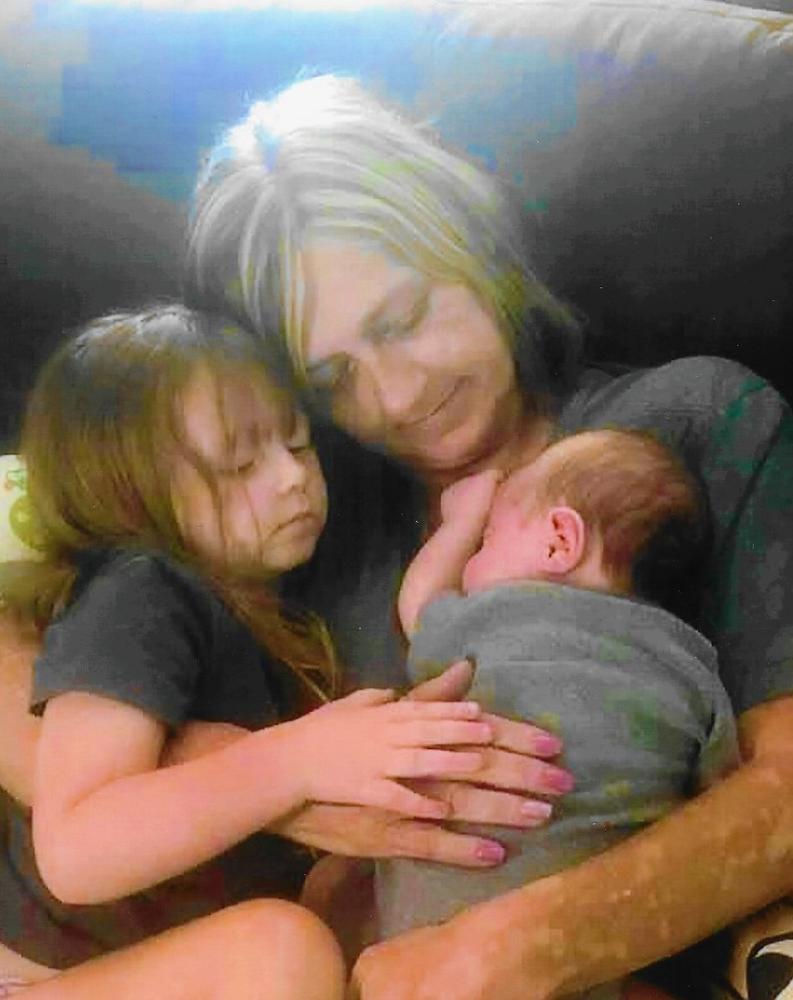 Please share a memory of Cristi to include in a keepsake book for family and friends.
View Tribute Book
GOUVERNEUR – Cristi Morey Bush, age 50, of Gouverneur, passed away unexpectedly on January 9, 2022. Calling hours will be held at French Funeral Home in Gouverneur on Wednesday, January 12, 2022 from 6:00 – 8:00 p.m. There will be no funeral service. Condolences, memories, and photos may be shared online at www.frenchfuneralhomes.com. Cristi was born on January 26, 1971 in Gouverneur to the late Francis R. Morey and Maxine (Burns) Countryman. She graduated from Gouverneur Central School and from SUNY Canton where she studied nursing. Cristi worked as a Registered Nurse, most recently for Carthage Area Hospital and Nursing Home. She loved spending time with her boys and grandchildren. She was a good nurse who enjoyed watching reality TV shows. Cristi is survived by two sons, Cameron Jefferson and his companion, Cortney Cowles, of Harrisville, and Cramer Jefferson of Harrisville, her sister, Cassi Prashaw of Gouverneur, and aunts, Vickie Law and Bonnie Burns. She is also survived by her grandchildren, Oaklynn and Cohen, and her grand-dog, Jane. She is predeceased by her parents and her grandparents, Harold and Mary Burns.
To send flowers to the family or plant a tree in memory of Cristi Bush, please visit Tribute Store
Wednesday
12
January

Share Your Memory of
Cristi
Upload Your Memory View All Memories
Be the first to upload a memory!
Share A Memory
Send Flowers
Plant a Tree