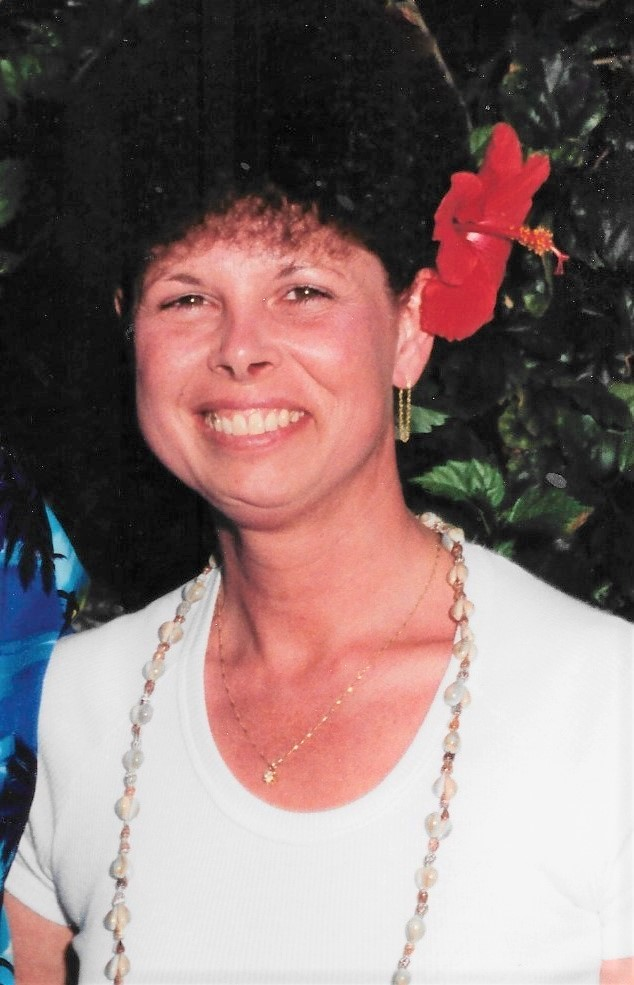 Please share a memory of Diana to include in a keepsake book for family and friends.
View Tribute Book
OSWEGATCHIE – Diana M. Padgett, age 73, of Oswegatchie, passed away December 16, 2021 at home under the care of her husband. There will be no services, per her wishes. Arrangements are with French Family Funeral Home in Star Lake. Condolences, memories, and photos may be shared online at www.frenchfuneralhomes.com. Diana was born on November 5, 1948 in Springville, NY to the late Frank and Mildred (Savage) Thornton. She graduated from Clifton-Fine Central School. Diana married Mark H. Padgett on September 16, 1995. They have been together for 41 years and married for 26 years. A previous marriage to Randy Gore ended in divorce. Diana began her career at Dolan's Market, then worked as the Manager of Dolan's Gas Station, and was the Bakery and Deli Manager at Padgett's IGA in Star Lake. She also worked as a School Bus Driver for Clifton-Fine Central School for 37 years before her retirement. Diana enjoyed gardening, mowing the lawn, and traveling. She loved decorating the house for Christmas. She is survived by her husband, Mark Padgett, three children, Randy (Cassie) Padgett, Michele (Gary) Cayea, and William "Bo" Gore, five grandchildren, Josh, Ryan, Mark, Nate, and Connor, and a brother, Louis Thornton. Diana is predeceased by her parents, a sister, Frances Thornton, and a brother, Bill Thornton. Donations in memory of Diana may be made to the Star Lake Rescue Squad or the American Cancer Society.
To send flowers to the family or plant a tree in memory of Diana Padgett, please visit Tribute Store

Look inside to read what others have shared
Family and friends are coming together online to create a special keepsake. Every memory left on the online obituary will be automatically included in this book.
View Tribute Book
Services for Diana Padgett
There are no events scheduled. You can still show your support by sending flowers directly to the family, or planting a memorial tree in memory of Diana Padgett.
Visit the Tribute Store

Share Your Memory of
Diana
Upload Your Memory View All Memories
Be the first to upload a memory!
Share A Memory
Send Flowers
Plant a Tree