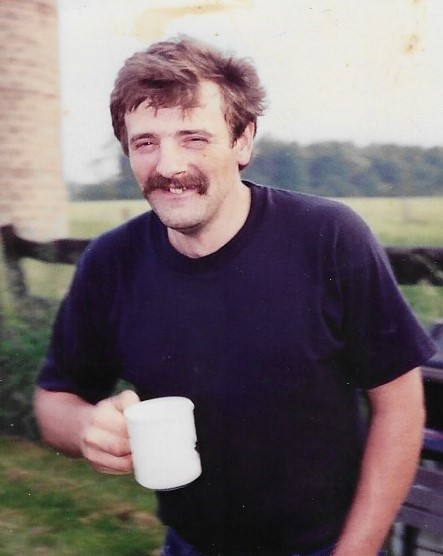 Please share a memory of Lawrence to include in a keepsake book for family and friends.
View Tribute Book
GOUVERNEUR- Lawrence R. Cook, age 62, of Gouverneur, and formerly of Russell, passed away on Tuesday, December 14, 2021 at Carthage Area Hospital. There will be calling hours for Lawrence on at French Funeral Home, Gouverneur Tuesday, December 21, 2021 from 1:00-2:00 p.m. His memorial service will immediately follow at 2:00 p.m. at the funeral home with Pastor Reginald Curtis officiating. Condolences may by shared online at www.frenchfuneralhomes.com. Lawrence was born on January 11, 1959 in Canton, NY to the late Roland A. "Cookie" and Georgianna (MacCue) Cook, Sr. He graduated from Clifton-Fine Central School. He married Linda (Ashlaw) Matthews on June 12, 2004. Lawrence was a self-employed logger and construction worker. He was always cutting trees and operating the skidder. He also was a roofer and while he lived in North Carolina, he drew house plans and helped build them. He loved his cat Honey, watching westerns, Sci-Fi and History Channels. He was a former member of the Dekalb Jct. Am-Vets. Surviving are his wife, Linda, three brothers, James, Lester and Donald Cook, a sister, Darlene Cook and several nieces and nephews. Lawrence was predeceased by his parents and a brother, Roland Cook, Jr. Donations may be made in Lawrence's memory to Friends 4 Pound Paws, P.O. Box 394, Gouverneur, NY 13642.
To send flowers to the family or plant a tree in memory of Lawrence Cook, please visit Tribute Store
Tuesday
21
December