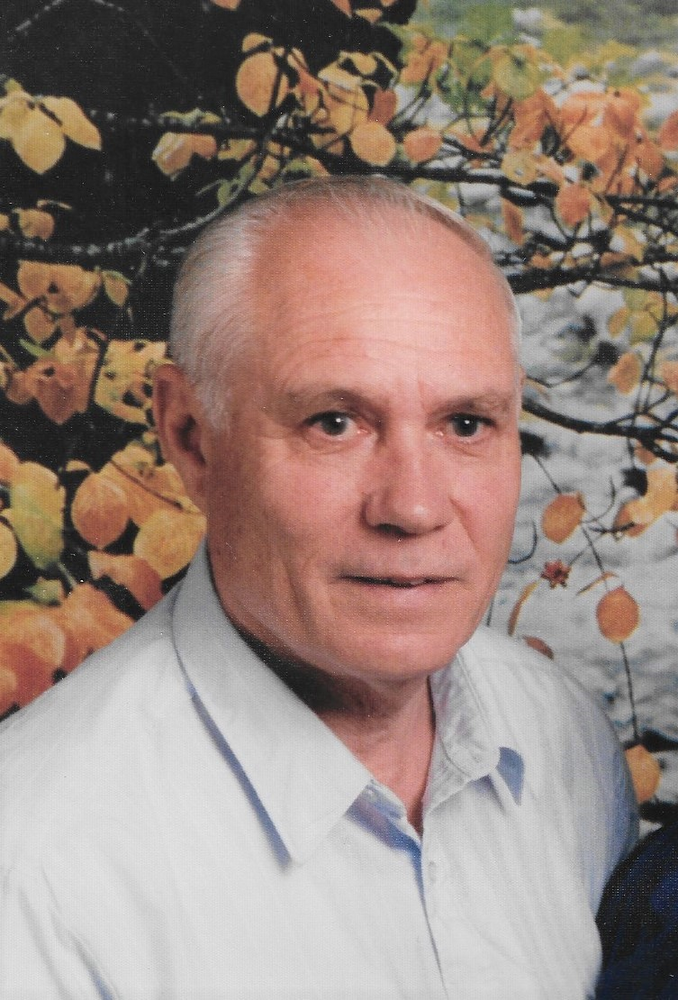 Please share a memory of Lawrence to include in a keepsake book for family and friends.
View Tribute Book
SOUTH RUSSELL – Lawrence W. Reed, age 95, formerly of South Russell, passed away on November 5, 2021. Calling hours will be held at the Russell United Methodist Church on Saturday, November 13, 2021 from 11:00 a.m. – 12:00 p.m. His funeral service will follow at 12:00 p.m. Burial will be in the Pleasant View Cemetery in Clare. Condolences, pictures, and memories may be shared online at www.frenchfuneralhomes.com. Lawrence was born on November 19, 1925 in Canton to the late Jay and Verne (Brayton) Reed. He went to school in Richville and served in the United States Army from 1946 – 1947 during WWII and again during the Korean Conflict. He married Pauline Colton on November 19, 1951 at the Russell United Methodist Church officiated by Rev. George Pilbeam. Pauline passed away on February 12, 2015. Lawrence worked as an oiler on the large electric shovel at J&L Steel for many years before retiring in 1983. He was a member of the Russell United Methodist Church and the Wildwood Masonic Lodge in Edwards where he received the Dedicated Service Award in 1991. He is survived by his son, Calvin Reed and his companion, Sharlene Cole, of Whitesboro, brothers, Lewis and Richard Reed and sisters, Mary Jane Pedersen, Effie Smith, Bertha Griffin, and Cora Jean Cochran. He is also survived by his granddaughter, Jennifer Hopkins, great-granddaughter, Marguerite Hopkins and great-grandson, Roderick Hopkins. Lawrence is predeceased by his wife, Pauline, two daughters, Sheila and Shirley Reed, and brothers, Charles, Willard, Hazen, Morris "Jack", Frank Reed, and sisters, Esther Rubadeau and Ruth Vice. Donations in memory of Lawrence may be made to the Russell United Methodist Church or the D.C.S.R. Volunteer Fire Department.
To send flowers to the family or plant a tree in memory of Lawrence Reed, please visit Tribute Store
Saturday
13
November