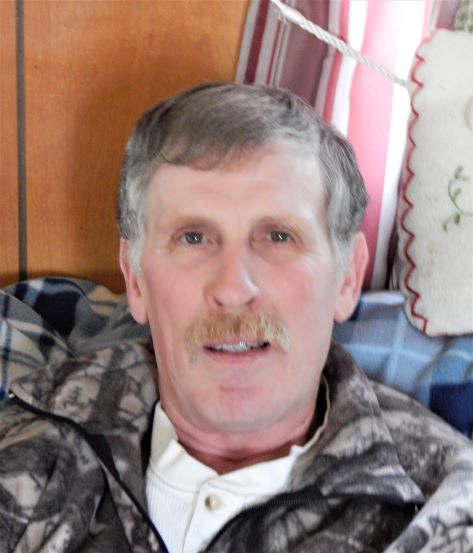 Please share a memory of Donald to include in a keepsake book for family and friends.
View Tribute Book
MACOMB – Donald "Donnie" L. Bayne, Jr., age 68, of Macomb, passed away on October 29, 2021 at home. Calling hours will be held at French Funeral Home in Gouverneur on Thursday, November 4, 2021 from 4:00 – 7:00 p.m. His funeral will be held on Friday at 11:00 a.m. at the Macomb Community Church. Condolences may be shared online at www.frenchfuneralhomes.com. Donnie was born on January 4, 1953 in Ogdensburg to Eva Mae (Marcellus) Bayne and the late Donald Bayne, Sr. He graduated from Heuvelton Central School, attended SUNY Potsdam, and earned his Associate's degree from Canton ATC. Donnie married Ada I. Washburn on December 13, 1979 in Gouverneur. He worked for the Hepburn Hospital for 3 years before joining his father on the family farm. He also worked on other various farms as well as worked as a delivery man for Beaver Creek Farm and Building Supply. In his free time, Donnie enjoyed hunting, trapping, fishing and gardening. He was an avid sports fan, supporting the NY Giants, Syracuse Basketball, and the NY Yankees. He loved cats and was devoted to his cat, Puddles. He is survived by his wife, Ada Bayne, his son and daughter-in-law, Cody and Cassie Bayne, 2 grandchildren, Hayden Paul and Kinslee Anna, and his siblings, Donna (Charles) Washburn, Eleanor Bayne, James (Barbara) Bayne, and David Bayne, and many nieces and nephews. Donations in memory of Donnie may be made to the Macomb Community Church or a charity of your choice.
To send flowers to the family or plant a tree in memory of Donald Bayne, please visit Tribute Store
Friday
5
November