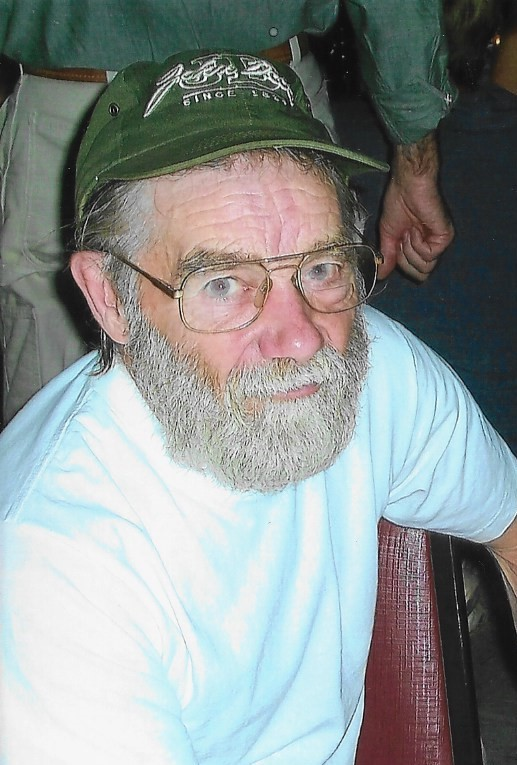 Please share a memory of Raymond to include in a keepsake book for family and friends.
View Tribute Book
MACOMB – Raymond Robert Hays, Jr., age 81, formerly of Macomb, passed away on October 27, 2021 at Gouverneur Hospital. There will be calling hours held at French Funeral Home in Gouverneur on Saturday, November 6, 2021 from 4:00 – 7:00 p.m. followed by a reception held at the Gouverneur Elks lodge. There will be no service. Condolences may be shared online at www.frenchfuneralhomes.com. Robert was born on September 23, 1940 in DeKalb to the late Raymond R. Hays, Sr. and Eileen G. (Burns) Hays. He graduated from Gouverneur Central School in 1959. Robert married Jacqueline "Jackie" O'Donnell on August 28, 1971 in St. Peter's Catholic Church in Hammond. Robert was a quiet man who was a farmer through and through. He had helped his father farm until he bought his own farm on Route 58 in Macomb and eventually bought his farm on the California Road. He farmed until he retired in 2012. He had also worked for St. Joe Mineral Corp., both underground and in the mill for about 12 years. In his free time, Robert enjoyed reading his farming newspapers and magazines, and when he was younger enjoyed snowmobiling and square-dancing. He is survived by his wife of 50 years, Jackie Hays, 6 children, Tammy Hays, Stacie (Thomas) Hays Platt, Lindsay (Clinton) Stowell, Raymond "Robby" Hays, III, Ashlee (Ruben) Paredes, and Timothy Hays; 2 sisters, Helen Simmons and Carol Mackay, and 6 brothers, Ellsworth, Gary, J. Douglas, George, Thomas, and Christopher Hays. He is also survived by 10 grandchildren, Taylor, Brooklyn, Courtney, Blaine, Hunter, Levi, Charles, Sydney, Haylee and Kaylee, a great-grandson, Kolton, and many nieces and nephews. Robert is predeceased by his parents and 2 brothers, John Francis Hays and Joseph "Mike" Hays.
To send flowers to the family or plant a tree in memory of Raymond Hays, please visit Tribute Store
Saturday
6
November

Share Your Memory of
Raymond
Upload Your Memory View All Memories
Be the first to upload a memory!
Share A Memory
Send Flowers
Plant a Tree