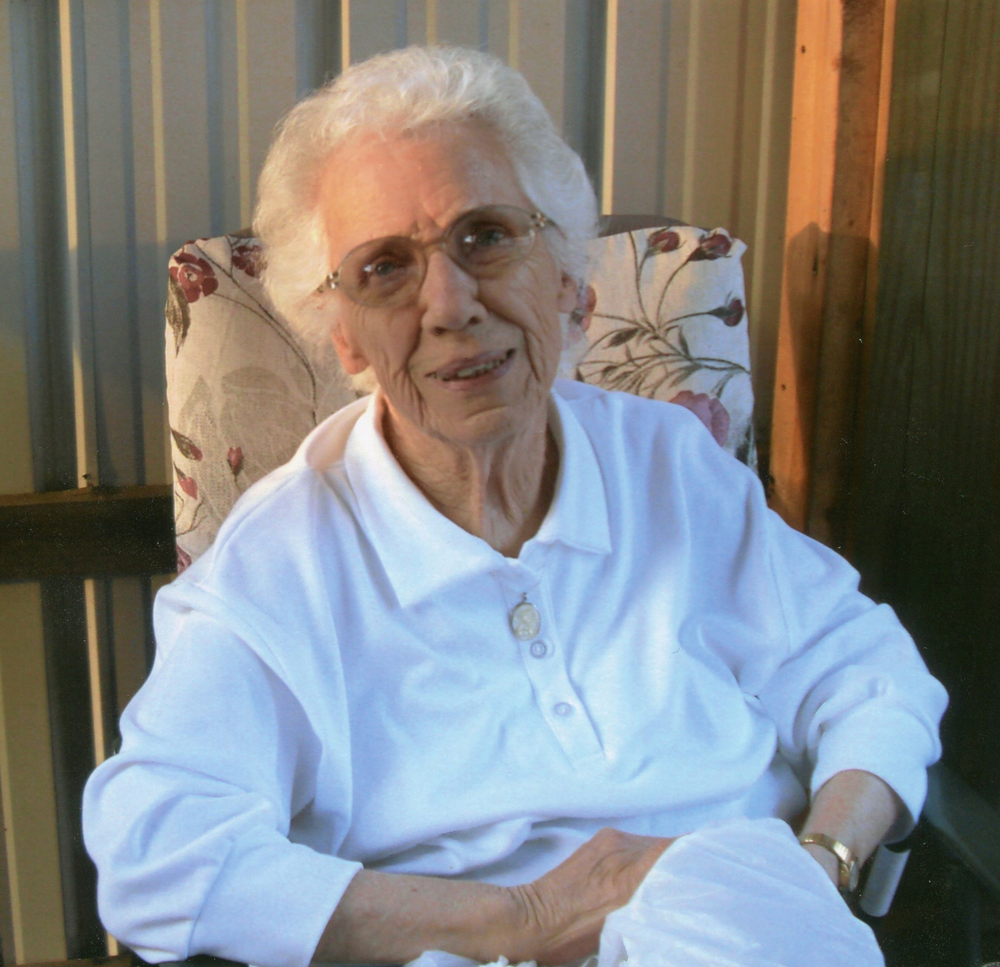 Please share a memory of Pauline to include in a keepsake book for family and friends.
View Tribute Book
NEWTON FALLS – Pauline Louise Bassette, age 108, passed away on October 9, 2021 at the Clifton-Fine Hospital. Calling hours will be held at French Family Funeral Home in Star Lake on Tuesday, October 12, 2021 from 3:00 – 6:00 p.m. Her funeral mass will be held at St. Hubert's Catholic Church on Wednesday at 11:00 a.m. Burial will be in St. Mary's Cemetery in Potsdam. Pauline was born on April 21, 1913 in West Pierrepont to the late Charles and Edith (Blackmer) Dean. She attended several country schools and graduated from the Canton High School in 1930. Pauline attended the Ogdensburg Teachers Training class for one year which allowed her to teach in rural schools for three years. During summers and with extension courses, Pauline earned her Bachelor's degree from the Potsdam Normal School in 1935. During World War II, Pauline did clerical work at the Rome Air Depot. In 1947 she started teaching 3rd grade at Newton Falls and then in Star Lake for 8 years after the school was centralized and built there in 1952. Pauline then earned her Master's degree in Library Science from SUNY Albany and became the Elementary Librarian of the Clifton-Fine Central School where she held that position for 14 years before retiring in 1970. In 1953, Pauline's first husband, Bart Regan, was killed in a tragic mining accident. In 1957 she married Neil Bassette. They resided in Newton Falls with Neil's four children. She was greatly loved by them and their families. Pauline was a member of the Altar Rosary Society, the Birthday Club and the Clifton Fine Senior Citizens where she had served as the Vice President and Secretary. She was a very active, self-sufficient person, living by herself and surrounded by her loving family and friends. Her survivors include a step-daughter, Donna LeClair; 11 grandchildren; and several great grandchildren, great-great grandchildren, nieces and nephews. She is predeceased by a step-son, Keith Bassette; step-daughters, Mary Ellen Brown and Jeanne Sylvia; four brothers, James, John, Arnold and Mark Dean; and two sisters, Mary Lines and Helena Tollman. Donations in memory of Pauline may be made to Star Lake Food Pantry, 1046 Oswegatchie Trail, Star Lake NY 13690 or the Clifton-Fine Hospital, 1014 Oswegatchie Trail, Star Lake NY 13690. Condolences may be shared online at www.frenchfuneralhomes.com.
To send flowers to the family or plant a tree in memory of Pauline Bassette, please visit Tribute Store
Tuesday
12
October

Share Your Memory of
Pauline
Upload Your Memory View All Memories
Be the first to upload a memory!
Share A Memory
Send Flowers
Plant a Tree