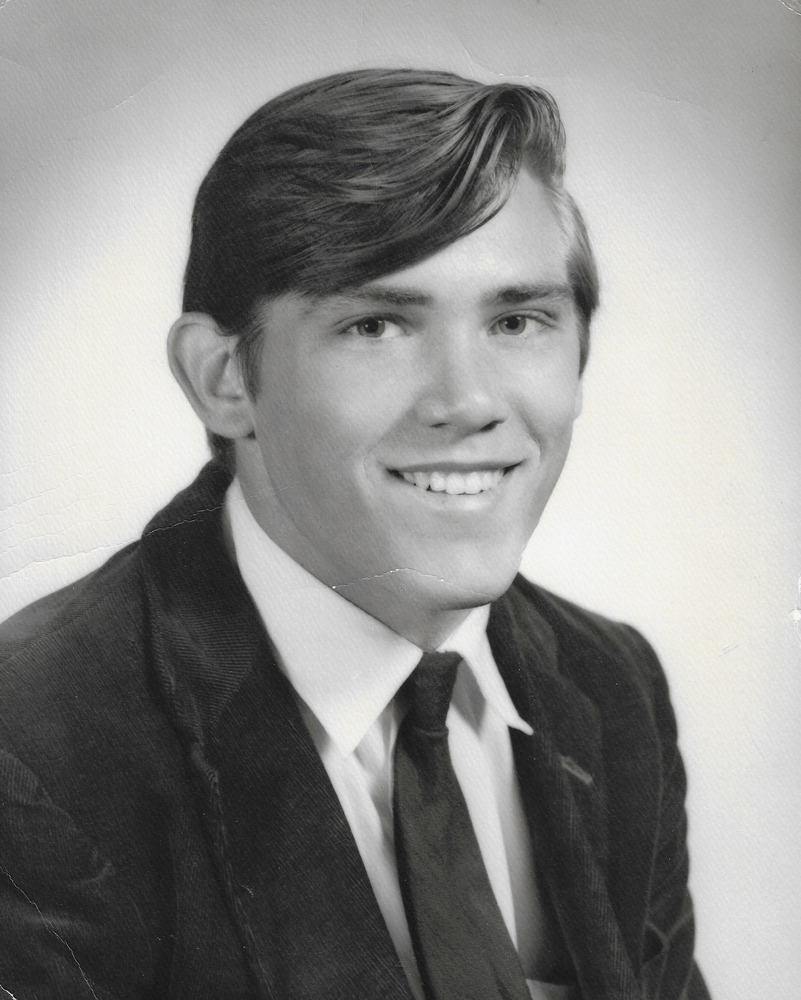 Please share a memory of Stephen to include in a keepsake book for family and friends.
View Tribute Book
GOUVERNEUR- Stephen D. Kelly, age 68. of Gouverneur, passed away on Thursday, September 30, 2021 at Upstate University in Syracuse. Stephen was born on October 28, 1952 in Gouverneur to the late Charles and Madeline L. (Backus) Kelly. He attended Gouverneur Central School and then entered into the United States Marine Corp in 1971 and served until his honorable discharge in 1980. While in the Marine Corp, he also attended school at Canton ATC. He joined the Army Reserve and in 1984, Stephen got dual status and worked full time at Fort Drum as a diesel mechanic and then a supply clerk at ECS#1 until his retirement in 2010. Stephen married Debra Moore on January 23, 1985 in Gouverneur. He loved being with his family, drinking coffee, doing yard work and watching football. Surviving is his wife, Debra; a son, Shawn (Lisa) Kirby; three daughters, Shannon Kelly (Jamie Bonanno), Sonya (Chris) Baker and Heather Kirby (Kalii Correa); two brothers, Robert Kelly and Charles Kelly; a sister, Mavis Pyle; eight grandchildren, Michael, Ethan, Dalton, Kiara, Paige, Chloe, Peyton and Saige and two great grandsons, Caleb and Cian. Stephen is predeceased by his dad, Charles Kelly; his mother, Madeline Closs; a brother, Leroy Kelly and two step brothers, Ed Closs and Carl Closs. In keeping with Stephen's wishes, there will be no calling hours or funeral service. Arrangements are with French Funeral Home, Gouverneur. Condolences and photos may be shared online at www.frenchfuneralhomes.com.
To send flowers to the family or plant a tree in memory of Stephen Kelly, please visit Tribute Store

Look inside to read what others have shared
Family and friends are coming together online to create a special keepsake. Every memory left on the online obituary will be automatically included in this book.
View Tribute Book
Services for Stephen Kelly
There are no events scheduled. You can still show your support by sending flowers directly to the family, or planting a memorial tree in memory of Stephen Kelly.
Visit the Tribute Store

Share Your Memory of
Stephen
Upload Your Memory View All Memories
Be the first to upload a memory!
Share A Memory
Send Flowers
Plant a Tree