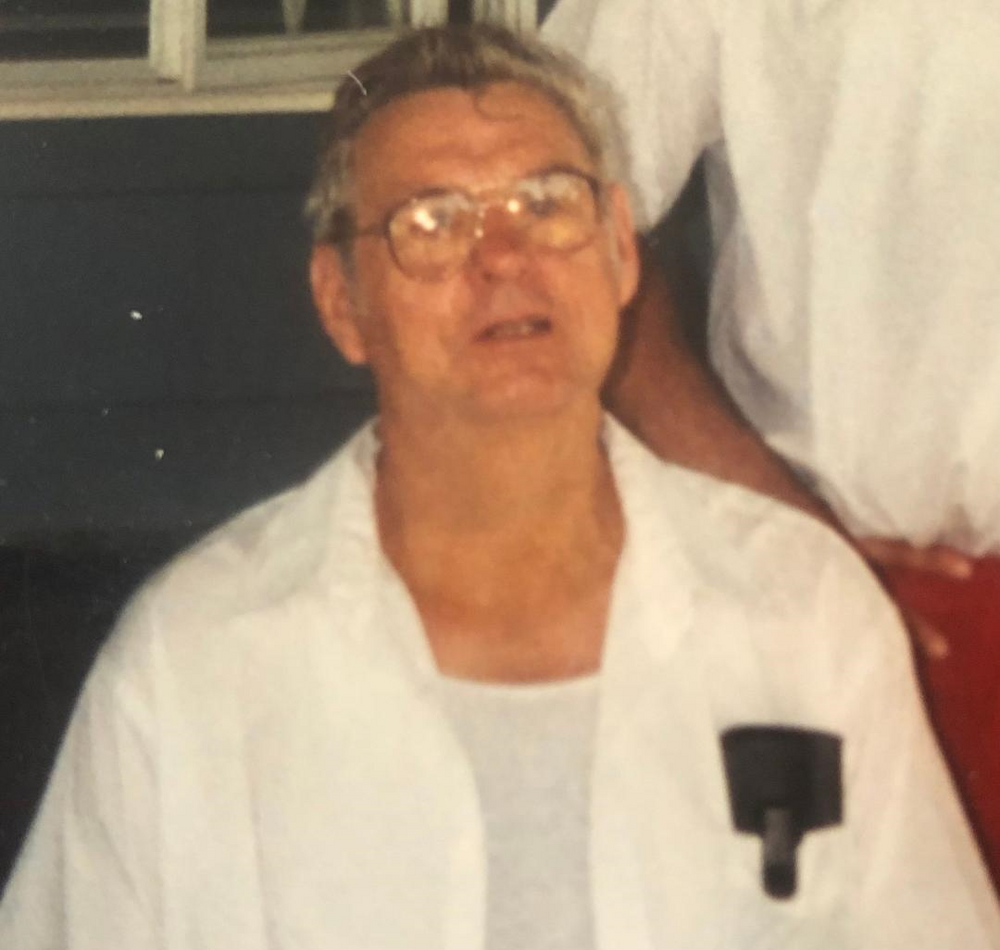 Please share a memory of Nelson to include in a keepsake book for family and friends.
View Tribute Book
GOUVERNEUR- Nelson S. Dailey, Jr., age 86, of Gouverneur, passed away on Wednesday, August 25, 2021 at St. Joseph's Nursing Home in Ogdensburg. Nelson was born on March 22, 1935 in Gouverneur, NY to the late Nelson S. "Pop" and Helen M. (Hayden) Dailey, Sr. Nelson graduated from Gouverneur Central School in 1953. He entered into the United States Army in 1958 and served until his honorable discharge in 1960. Nelson married Susan Jones on December 10, 1966 in Fulton, NY. Susan passed away on April 2, 2006. Nelson worked as a plumber and steam fitter for various construction companies. He was a member of the Plumber and Steam Fitters Union Local 73 for 35 years. Surviving is a son, David Mark Dailey of Hailesboro and a brother, Bernard M. Dailey of Long Island, NY. Nelson is predeceased by his wife, Susan; his parents, Nelson and Helen Dailey; and two sisters, Betty Lewis and Shirley Hurley. In keeping with Nelson's wishes, there will be no calling hours or funeral service. Burial will be private in Hailesboro Cemetery. Arrangements are with French Funeral Home, Gouverneur. Condolences may be shared online at www.frenchfuneralhomes.com
To send flowers to the family or plant a tree in memory of Nelson Dailey, please visit Tribute Store

Look inside to read what others have shared
Family and friends are coming together online to create a special keepsake. Every memory left on the online obituary will be automatically included in this book.
View Tribute Book
Services for Nelson Dailey
There are no events scheduled. You can still show your support by sending flowers directly to the family, or planting a memorial tree in memory of Nelson Dailey.
Visit the Tribute Store

Share Your Memory of
Nelson
Upload Your Memory View All Memories
Be the first to upload a memory!
Share A Memory
Send Flowers
Plant a Tree