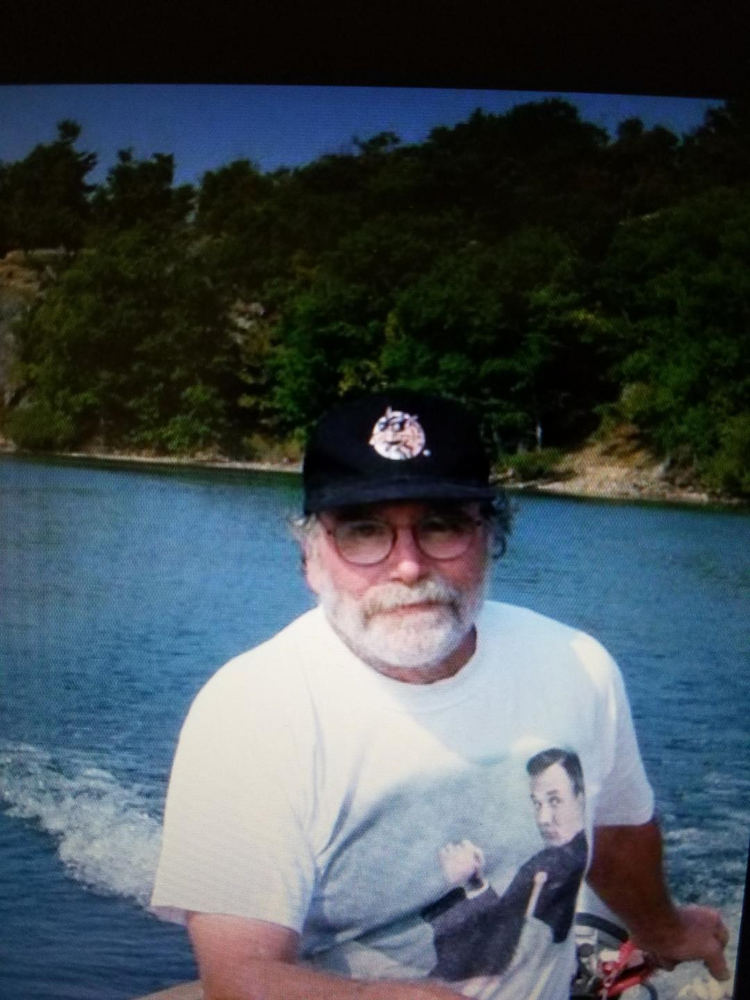 Please share a memory of Donald to include in a keepsake book for family and friends.
View Tribute Book
GOUVERNEUR- Donald Owen Ensign, age 75, of Gouverneur, NY passed away on August 24, 2021 with his wife by his side. Donald was born on February 11, 1946 in Orange, CA and was raised in Costa Mesa and Newport Beach, CA. Donald served in the US Army at Ft. Bliss in El Paso, Texas. Later, he resided in New York, Oregon, and his adventurous nature took him to New South Wales, Australia before returning to Long Island, NY and eventually settling in Gouverneur, NY. Donald is survived by his wife, Barbara Jean (Schilpp) Ensign; sisters, Peri Young, Dana Meadows, Heidi Bohlen and brothers, Hardy Ensign and Fred Ensign, and many beloved nieces and nephews. He is predeceased by his parents, Donald Irvin Ensign and Jean (King) Ensign, and a brother Edward King Ensign. Donald worked in irrigation most of his life, designing and installing systems for farms, golf courses, commercial and residential properties. Donald was an avid duck collector. He enjoyed outdoor activities and especially enjoyed coaching young people in basketball and softball both in the US and Australia. A celebration of Donald's life will be planned in the future. Arrangements are with French Funeral Home, Gouverneur. Condolences may be shared online at www.frenchfuneralhomes.com.
To send flowers to the family or plant a tree in memory of Donald Ensign, please visit Tribute Store

Look inside to read what others have shared
Family and friends are coming together online to create a special keepsake. Every memory left on the online obituary will be automatically included in this book.
View Tribute Book
Services for Donald Ensign
There are no events scheduled. You can still show your support by sending flowers directly to the family, or planting a memorial tree in memory of Donald Ensign.
Visit the Tribute Store