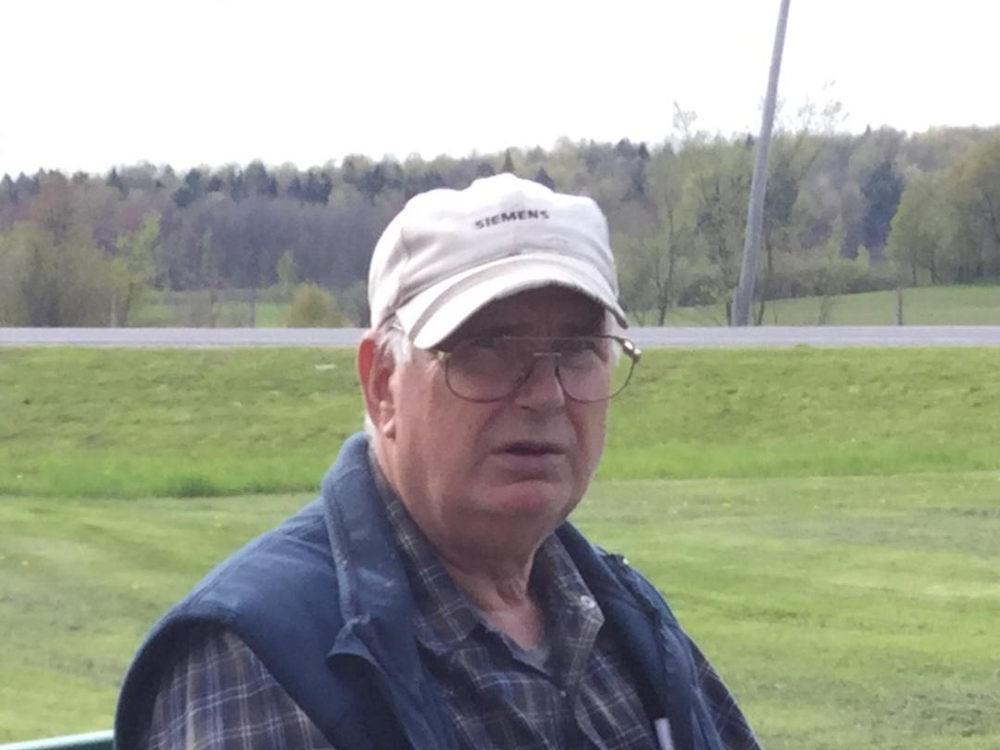 Please share a memory of Richard to include in a keepsake book for family and friends.
View Tribute Book
GOUVERNEUR – Richard "Rich" L. Fuller, age 74, of Gouverneur, passed away on Sunday, July 18, 2021 at Gouverneur Hospital. There will be a graveside service for Rich in the Hailesboro Cemetery on Saturday, July 24, 2021 at 11:00 a.m. with Zachary Bristol officiating. Arrangements are with French Funeral Home in Gouverneur. Condolences may be shared online at www.frenchfuneralhomes.com. Richard was born on April 24, 1947 in Gouverneur to the late Harold H. and Audrey (Weaver) Fuller. He attended the Gouverneur High School and married Diane Susan Bigarel on November 22, 1972. Mr. Fuller worked for the Gouverneur Co-op, Ritchie Brothers, and in the mill at Gouverneur Talc, retiring as the Assistant to the Foreman in 2009. Rich enjoyed hunting and fishing. He was a member of the Gouverneur Rod and Gun Club and also raised dairy replacement cattle for 36 years with his wife, Diane. Rich enjoyed his camp on the Shantyville Road and his vegetable garden where he grew all kinds of vegetables including potatoes and corn. He is survived by his wife, Diane Fuller; three sons, Forrest Fuller of Gouverneur, Ashley and his wife, Wendy Fuller of Central Square, Brandon Fuller of Colton; two granddaughters, Morgan and Abigail Fuller; and a step granddaughter, Ashley Miller. He is also survived by three brothers, Herb Fuller of Gouverneur, Philip Fuller of Plattsburgh, and Van Fuller of Gouverneur. He is predeceased by two brothers, Charles and Roy Porter. Donations in memory of Rich may be made to the Gouverneur Volunteer Rescue Squad, P.O. Box 164, Gouverneur, NY 13642.
To send flowers to the family or plant a tree in memory of Richard Fuller, please visit Tribute Store

Look inside to read what others have shared
Family and friends are coming together online to create a special keepsake. Every memory left on the online obituary will be automatically included in this book.
View Tribute Book
Services for Richard Fuller
There are no events scheduled. You can still show your support by sending flowers directly to the family, or planting a memorial tree in memory of Richard Fuller.
Visit the Tribute Store