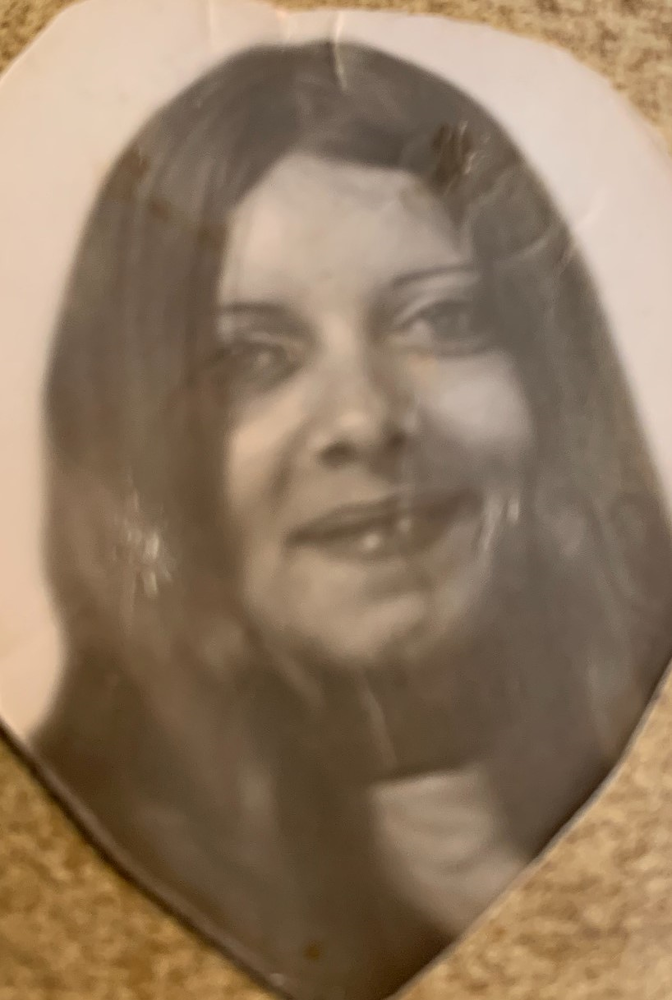 Please share a memory of Glennis to include in a keepsake book for family and friends.
View Tribute Book
FOWLER – Glennis Ann Dashner, age 71, of Fowler, passed away on January 21, 2021 at the Gouverneur Hospital. There will be a graveside service held on May 18 (Glennis and Howard's Anniversary) at 12:00 p.m. in East Riverside Cemetery in Gouverneur. Arrangements are with French Funeral Home in Gouverneur. Condolences, memories and photos may be shared online at www.frenchfuneralhomes.com. Glennis was born on July 16, 1949 in Gouverneur to the late Glen Arthur and Olive Pearl (Mashaw) Boshane. She married Howard Bruce Dashner on May 18, 1969. The couple has been married for 52 years. Glennis loved her grandchildren, playing Bingo with her sister, Trudy, and her lottery tickets. She enjoyed feeding many animals in her backyard and watching older TV shows from the 60's. She is survived by her husband, Howard, her son, Bruce Dashner, her grandchildren, and sisters, Patty Olmstead, Alice Allen, and Pam Allen. She is predeceased by her parents, two children, Joseph Ray Dashner and Pamela Dashner, brothers, Arthur and Jerry Boshane, and sisters, Sharla Miller, Marilyn McIntosh, and Trudy Tripp.
To send flowers to the family or plant a tree in memory of Glennis Dashner, please visit Tribute Store
Tuesday
18
May

Share Your Memory of
Glennis
Upload Your Memory View All Memories
Be the first to upload a memory!
Share A Memory
Send Flowers
Plant a Tree