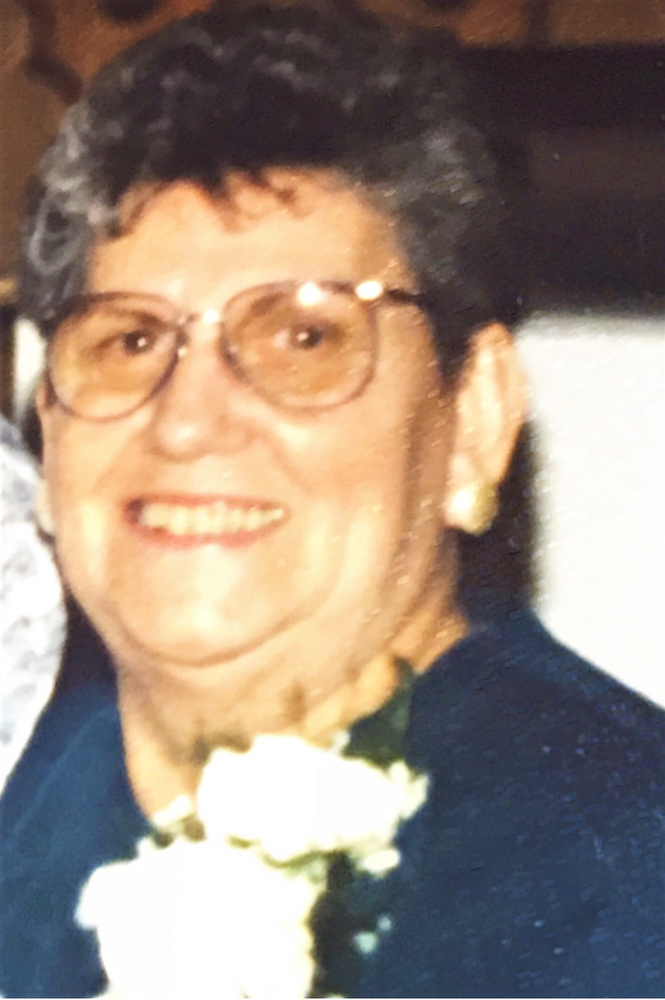 Please share a memory of Dorothy to include in a keepsake book for family and friends.
View Tribute Book
STAR LAKE – Dorothy E. Newtown, age 95, of Star Lake, passed away peacefully on January 20, 2021 at the Clifton-Fine Hospital long-term care where she has resided for 5 years. Dorothy E. Newtown was born on June 28, 1925 in Piercefield, NY. She was a daughter of the late Joseph and Charlotte (LaGrave) Patnode and a graduate of Tupper Lake High School. Dorothy married Garry L. Newtown on May 24, 1969. The couple has lived in Star Lake for most of their lives. After wintering in Florida for several years the couple lived there year-round from 1994 until moving back to Star Lake in 2004. Garry passed away on March 20, 2015. Mrs. Newtown worked for the Newton Falls Paper Mill for 41 years, retiring as a Paper Sorter in 1985. She enjoyed crossword and search word puzzles, crocheting and knitting, and watching television. Her survivors include her daughter and son-in-law, Charlene and Darrel Robla of Baldwinsville, nine grandchildren, and 20 great-grandchildren. Dorothy is also survived by her step-daughters, Joanne Shaw, Kerry Forsythe, and Marcy Murphy and their families. She is predeceased her brothers, Walter, Frederick and Rev. Richard Patnode; her sisters, Gertrude LaCounte, Mildred McCall, Catherine Ploof, and Veronica Acquavella; and sons, Robert, Chris, and Dean Bebee. There will be a graveside service in St. Hubert's Cemetery on Monday, May 24, 2021 at 2:00 p.m. Arrangements are with French Family Funeral Home in Star Lake. Condolences, memories and photos may be shared online at www.frenchfuneralhomes.com. Donations may be made in Dorothy's memory to the Star Lake Rescue Squad.
To send flowers to the family or plant a tree in memory of Dorothy Newtown, please visit Tribute Store
Monday
24
May

Share Your Memory of
Dorothy
Upload Your Memory View All Memories
Be the first to upload a memory!
Share A Memory
Send Flowers
Plant a Tree