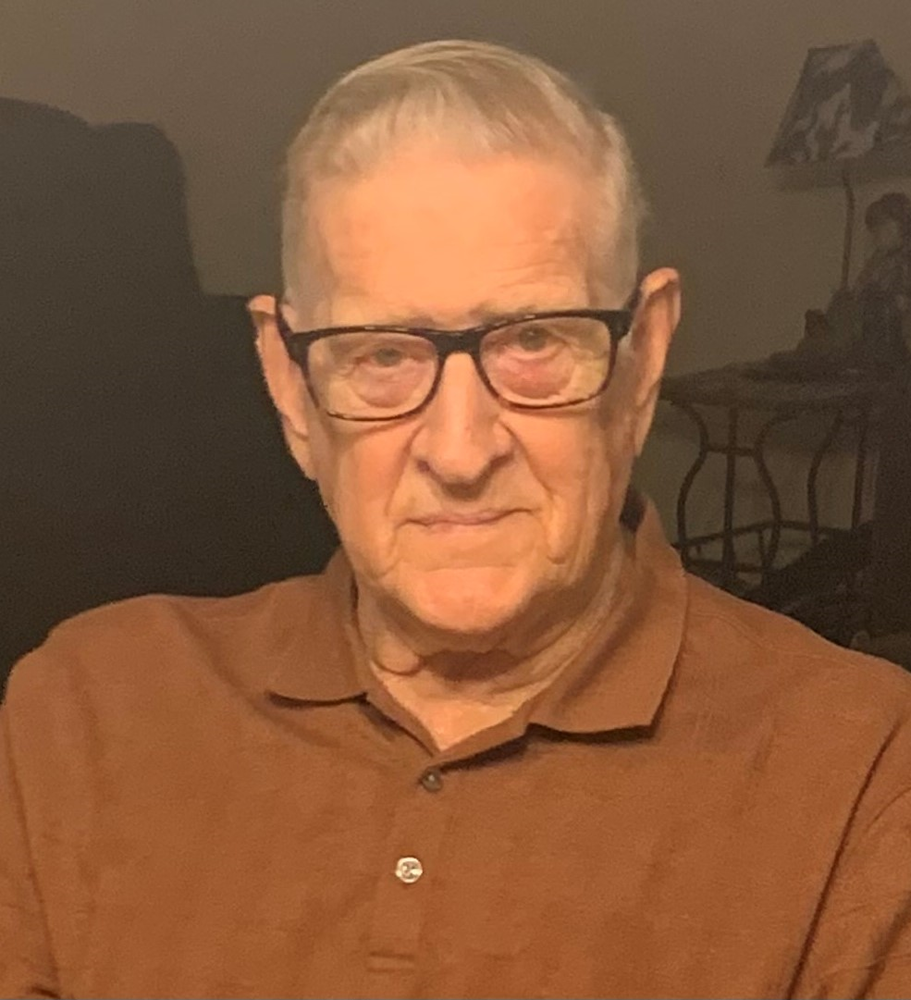 Please share a memory of Edgar to include in a keepsake book for family and friends.
View Tribute Book
STAR LAKE- Edgar L. "Lee" Pryce, age 88, of Star Lake, NY, passed away on Tuesday, December 22, 2020 at Crouse Irving Hospital in Syracuse. There will be a funeral mass held at St. Hubert' s Church in Star Lake on July 9, 2021 at 12:00pm. Burial with military honors will follow at Oswegatchie Cemetery. Arrangements are with French Family Funeral Home, Star Lake. Condolences may be shared online at www.frenchfunralhomes.com. Edgar was born on October 30, 1932 in Madrid, NY to the late Raymond and Beatrice (Crump) Pryce. He attended Madrid Central School and in December of 1952, he enlisted into the United States Army, where he served until his honorable discharge in December of 1954. Lee married Patricia "Pat" Briggs on August 8, 1954 at St. John's The Baptist Catholic Church in Madrid. He and Pat spent 57 wonderful years together. They both loved to dance and were always the first couple on the dance floor jitterbugging or slow dancing at family celebrations. Pat passed away on May 19, 2012. In his younger years, Lee and his siblings played music together. He called square dances when he was just 15 years old. After the Army Lee worked for Alcoa for six years, and then several construction jobs before moving to Newton Falls. Lee worked for 29 1/2 years at the Newton Falls Paper Mill, retiring in 1994. He is a member of: The Knights of Columbus and The Marvin Eno Post 1539 American Legion. He was an avid hunter and enjoyed fishing and the outdoors. Lee always placed family above all else. He was a loving husband, father, brother, Godfather, uncle, cousin and friend. He was a talented musician and he and his wife Pat always opened their home to all family and friends where everyone would play instruments, sing, and dance. All who knew him have fond memories of him with his guitar in hand leading a sing along. His whole family played instruments like piano, fiddle, guitar, mandolin, and he and his siblings would host huge reunions where the "Pryce family band" would play. Everyone knew you were treated as family in his home, and there would always be good food, music and stories being told when you visited. In recent years his best friend and companion Pat Woods would often play piano and he would strum guitar and sing. He also loved to spend time traveling to visit his grandchildren, nieces and nephews. It was important to be present in his family's life and spending time watching their activities, playing cards or dice, or just being together talking gave him great joy. Surviving is a son, Karl (Ethel) Pryce Sr. of Star Lake; a daughter, Diana (Bill) Kirkpatrick of Elyria, OH; six grandchildren, Joy (Alex), Jill, Patrick (Natasha), Billy, Garrett and Emily and four great grandchildren, Allie, Zack, Josh, Karl III, his sister Shirley Robinson of Canton NY, and several nieces, nephews and cousins. He is predeceased by his brothers Raymond Pryce Jr., and Fran Pryce. Donations may be made in Lee's memory to: The Star Lake Fire and Rescue.
To send flowers to the family or plant a tree in memory of Edgar Pryce, please visit Tribute Store
Friday
9
July

Share Your Memory of
Edgar
Upload Your Memory View All Memories
Be the first to upload a memory!
Share A Memory
Send Flowers
Plant a Tree