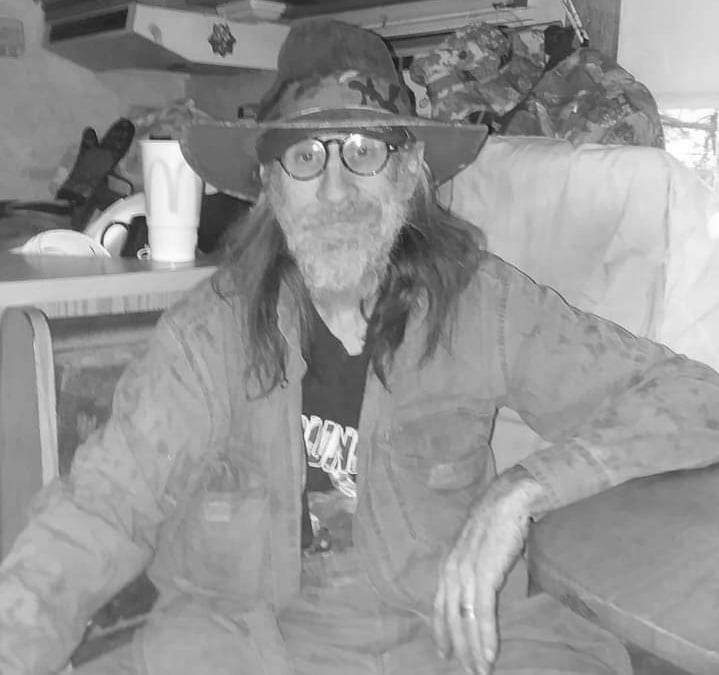 Please share a memory of David to include in a keepsake book for family and friends.
View Tribute Book
FULLERVILLE – David L. Horne, age 67, of Fullerville, passed away on January 5, 2023 at home surrounded by his family. There will be a graveside service held in Fairview Cemetery in Edwards on Thursday, January 12, 2023 at 1:00 p.m. Arrangements are with French Funeral Home in Gouverneur. Condolences may be shared online at www.frenchfuneralhomes.com. David was born on September 13, 1955 in Gouverneur to the late Lloyd K. and Mable A. (Clement) Horne. He graduated from Gouverneur Central School in 1973 and served in the United States Navy as a Seabee from 1973 until his honorable discharge in 1976. While in the Navy, David helped built the tent city in Guam for war refugees. He married Sandra "Sandy" Blackburn on December 5, 1980 in Virginia Beach. David worked as a mill worker for Basin's and as a construction worker with Tim Fairbanks at Continental Construction until he retired in 2012 due to health issues. He enjoyed hunting, fishing, camping, and building hot rods. David is survived by his wife, Sandra Horne, daughters, Natalie (Matt) Wood and Melissa Horne, grandchildren, Devyn Dowling (Erica Briggs), Xander Dowling, London Wood, Luca Wood, Leo Wood, and Chantel Horne, and a great-granddaughter, Yenna Dowling. He is also survived by two brothers, Barry (Lorraine) Horne and Paul (June) Horne, and many nieces and nephews. He is predeceased by his parents and brothers, Sherwood, Ricky, Nyle and Lyle Horne. Donations in memory of David may be made to Friends 4 Pound Paws, PO Box 394, Gouverneur NY 13642.
To send flowers to the family or plant a tree in memory of David Horne, please visit Tribute Store
Thursday
12
January

Share Your Memory of
David
Upload Your Memory View All Memories
Be the first to upload a memory!
Share A Memory
Send Flowers
Plant a Tree