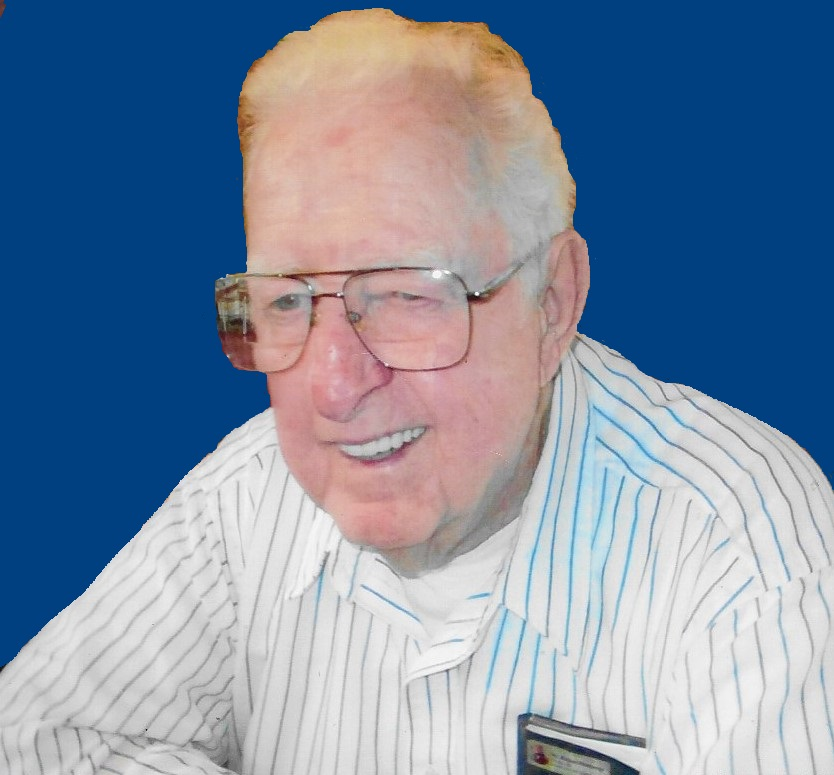 Please share a memory of Robert to include in a keepsake book for family and friends.
View Tribute Book
WANAKENA- Robert T. "Red" Northrup, Sr., age 87, of Wanakena, passed away on Saturday, December 24, 2022 at Clifton-Fine Hospital. There will be a memorial mass on Friday, June 9, 2023 at 11:00 a.m. at St. Hubert's Catholic Church in Star Lake with military honors. Arrangements are with French Family Funeral Home. Condolences may be shared online at www.frenchfuneralhomes.com. Robert was born on January 19, 1935 in Ogdensburg, NY to the late Charles R. and Lucy (Caufield) Northrup. After the death of his mother, Red was raised by Clark and Betty Malady with their family. He attended Ogdensburg and Clifton-Fine Schools. He enlisted in the United States Navy at the age of 17 and was honorably discharged. Red married Shirley A. Hazelton. Red worked as a truck driver for J&L Steel and was the Head Maintenance Man for Clifton-Fine Hospital for 30 years before his retirement. He was an avid NY Yankees fan and enjoyed hunting and fishing and was often joined in the boat with his cat, Spooker. For many years he coached Pee Wee baseball and basketball and was a member of the American Legion. He liked a nice, cold Genesee beer and in his younger years he raced horses. His survivors include his wife, Shirley Northrup, five children, Robert (Rhonda) Northrup, Jr., Richard (Carolyn) Northrup, David (Julie) Northrup, Michael Northrup, and Becky (Fred) McCormick, two sisters, Sally Pelno and Mary Alice "Mickey" Grieco, his extended family, Carl, Agnes and Billy Malady, seven grandchildren, five great-grandchildren, and many nieces, nephews, and friends. Red is predeceased by his parents, a brother, Frederick Northrup, a sister, Margaret "Peggy" Dolan, and extended family, Clarke and Ann Rose Malady. Donations in memory of Red may be made to the Clifton-Fine Hospital Long Term Care Activities Department, 1014 Oswegatchie Trail, Star Lake NY 13690 or the Star Lake Fire and Rescue, C/o Melissa Streeter, PO Box 22, Star Lake NY 13690.
To send flowers to the family or plant a tree in memory of Robert Northrup, please visit Tribute Store
Friday
9
June