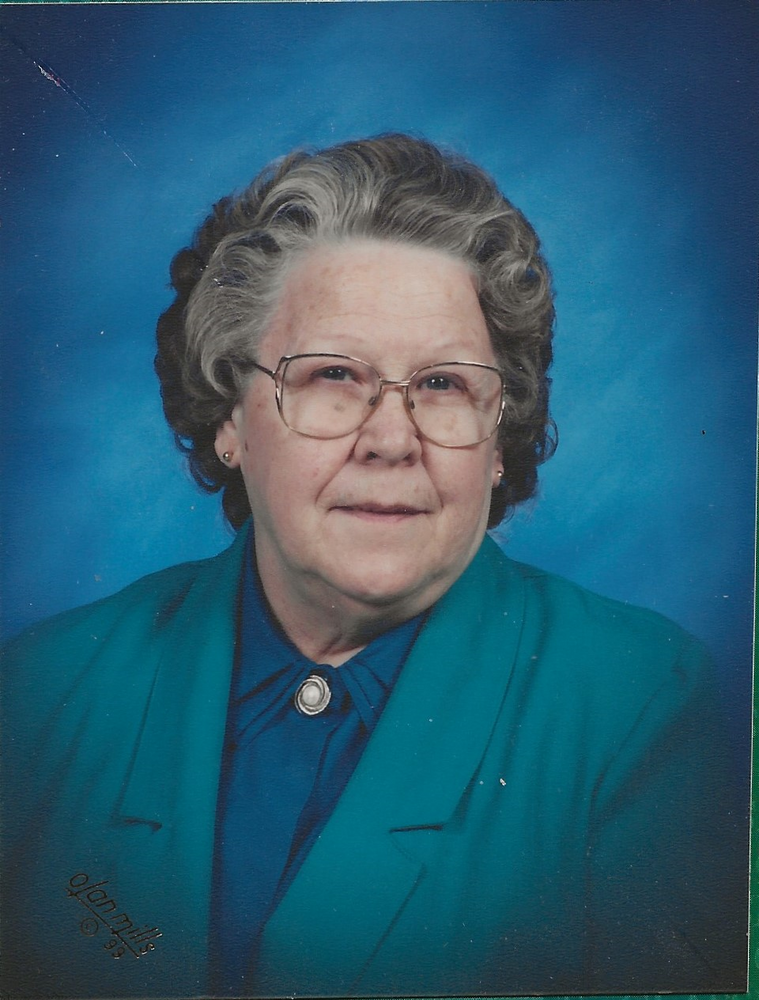 Please share a memory of Helen to include in a keepsake book for family and friends.
View Tribute Book
Jacksonville, NC- Helen E. Robinson, age 95, of Jacksonville, NC and formerly of Edwards, NY, passed away on Sunday, November 27, 2022 at the Crystal Coast Hospice Center in Newport, NC. There will be a memorial mass for Helen at a later date at the St. James Catholic Church in Gouverneur, NY. Burial will be private at the Old Hermon Cemetery in Hermon, NY. Arrangements are with French Funeral Home Inc., Edwards. Condolences may be shared online at www.frenchfuneralhomes.com. Helen was born on March 23, 1927 in Ogdensburg, NY to the late Edgar and Clara (Walker) Countryman. She attended Ogdensburg School. On October 12, 1945, she married John M. Robinson. John passed away on March 19, 1980. She married Robert Raymond Ellis on December 15, 1981. Robert passed away on March 17, 1990. Helen worked as a housekeeper for various people in Canton and Gouverneur. She worked as Head Housekeeper for twenty years at St. Lawrence University within the various Presidents' homes, retiring on October 23, 1983. Helen was a member of the Veterans of Foreign War, Silas Wainwright, Ladies Auxiliary Chapter 6338. She enjoyed camping in South Colton, fishing and bowling. Surviving are two sons, Dallas and John Robinson II; a daughter, Bonnie Hummell; a granddaughter, Rebecca French; three grandsons, John Robinson III, Matthew Robinson and Matthew Hummell and several great grandchildren, nieces and nephews. Helen is predeceased by a son, James Robinson; a grandson, Patrick Robinson and two brothers, Edgar Countryman Jr. and Francis Countryman. Donations may be made in Helen's memory to a charity of one's choice.
To send flowers to the family or plant a tree in memory of Helen Robinson, please visit Tribute Store

Look inside to read what others have shared
Family and friends are coming together online to create a special keepsake. Every memory left on the online obituary will be automatically included in this book.
View Tribute Book
Services for Helen Robinson
There are no events scheduled. You can still show your support by sending flowers directly to the family, or planting a memorial tree in memory of Helen Robinson.
Visit the Tribute Store

Share Your Memory of
Helen
Upload Your Memory View All Memories
Be the first to upload a memory!
Share A Memory
Send Flowers
Plant a Tree