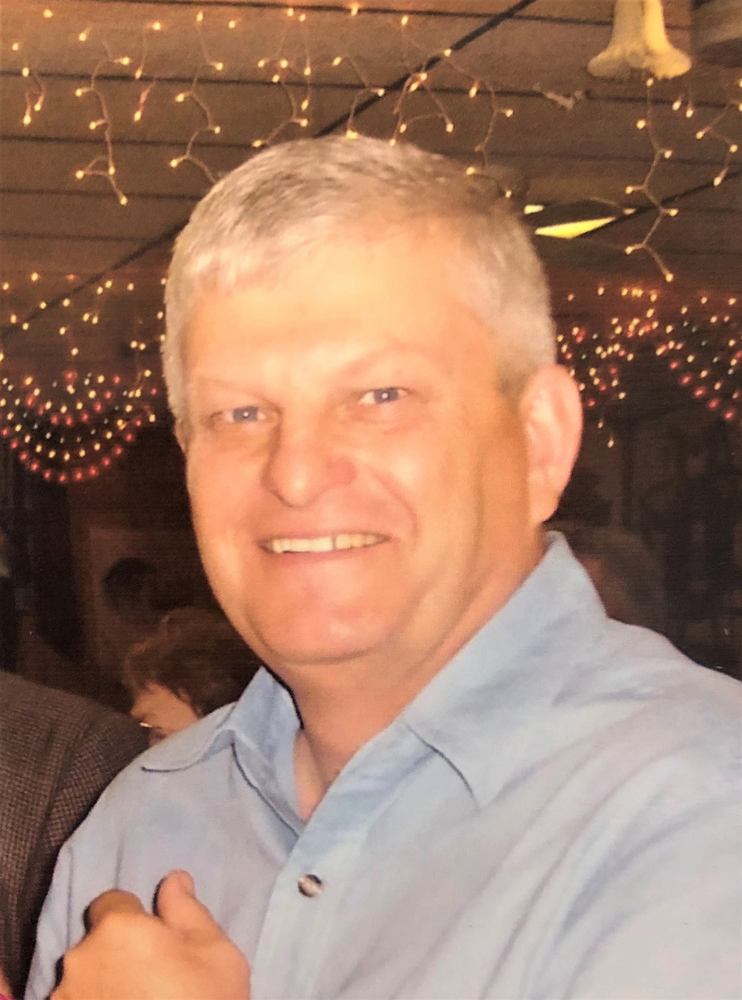 Please share a memory of Terrence to include in a keepsake book for family and friends.
View Tribute Book
Gouverneur- Terrence (Terry) J. Myers, age 74 went home to Jesus on October 31, 2022 after a long battle with cancer. He was in the care of his loving family and Hospice. Terry was born in Syracuse, NY May 11, 1948 to Edmund and Mary (Burger) Myers. He graduated from Gouverneur High School in 1967 and post graduated from BOCES to earn his auto mechanic certificate. He enlisted in the US Army Reserves where he served for over 20 years. In November of 1969 he married his high school sweetheart, Phyllis Filiatrault and they raised all their children in Gouverneur. He began his work career at Slate's Service Station in Gouverneur and was employed there until leaving to help his father run his Coca-Cola distributor business. After his dad retired, he worked for ESC#1 at Fort Drum until retiring in 2008. A short time after retiring from Fort Drum he took a job working part time at Kinney Drugs in Gouverneur and was employed there until he became ill in 2021. Terry loved God, family and many friends. He was a member of the Stepping Stone Church, Elks Club, Rod & Gun Club and enjoyed hunting, trap shooting and woodworking. As a young boy he raced go-carts and returned back to the sport later in life where he raced at several local tracks. Terry most enjoyed spending time with his family on many camping trips, vacations and attending as many of the grandkids' activities as possible. He was their biggest cheerleader and so proud of them all. Terry is survived by his loving wife Phyllis of 53 years, daughter Sara (Gary Foote) Myers, son TJ (Christine) Myers, daughter Gina (Chad) Blair. Grandchildren Chelsea (Cory) Bromley, Logan (Miranda) Fuller, Garrison Moore; Austin, Kayla and Sydney Myers, Tyler and Katelyn Blair and great grandchildren Kori-Ann & Parker Bromley. Brother Edmund (Chip) Myers, sister Karen (Mitch) Blackburn, brother-in-law's Jerry (Sally) Filiatrault and Bradley (Olla) Filiatrault, sister-in-law's Beverly (Raymond) DelliCarpini and Brenda (David) Broadbent, along with several nieces and nephews. He was previously deceased by his parents Edmund C. and Mary Myers, along with parents-in-law Cyril and Daphne Filiatrault and sister-in-law Carol Myers. Arrangements are with French Funeral Home in Gouverneur, NY. Calling hours will be Thursday November 3rd from 4-7pm. Funeral Services will be held on Friday November 4th at 11am. Both will be held at the Funeral Home. Condolences may be shared online at www.frenchfuneralhomes.com. In lieu of flowers, memorial donations can be made to Stepping Stone Church, 165 Smith Road, Gouverneur, NY 13642. The St. Lawrence Valley Hospice, 6805 US Hwy 11, Potsdam, NY 13676 or the Hope Lodge (American Cancer Society) 237 East Avenue, Burlington, VT 05401.
To send flowers to the family or plant a tree in memory of Terrence Myers, please visit Tribute Store
Thursday
3
November

Share Your Memory of
Terrence
Upload Your Memory View All Memories
Be the first to upload a memory!
Share A Memory
Send Flowers
Plant a Tree