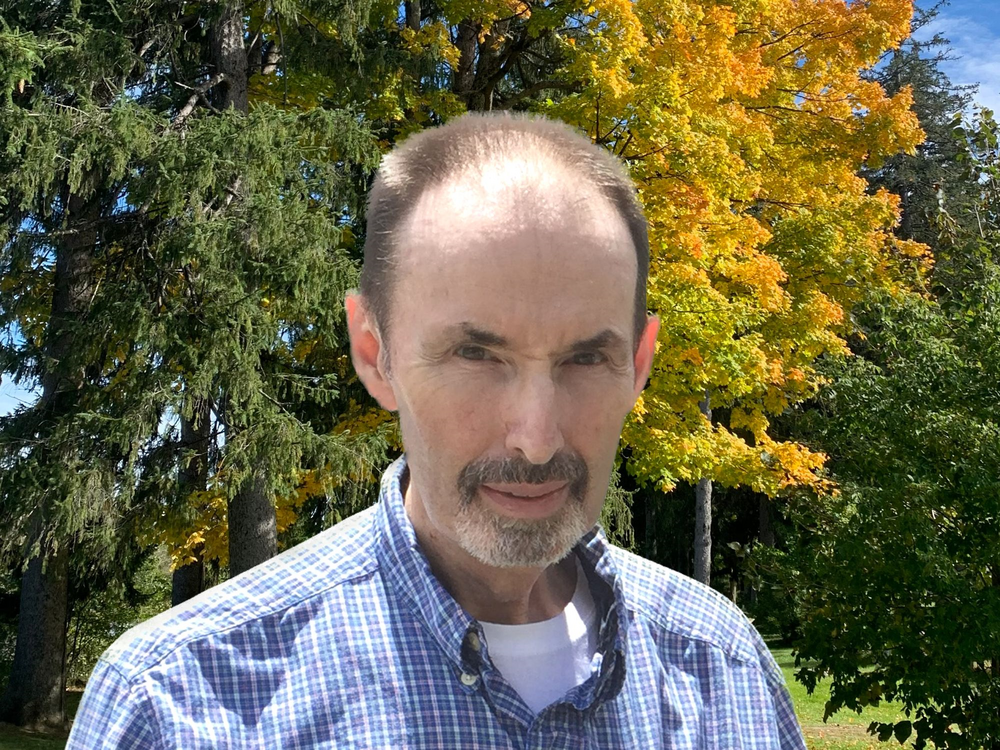 Obituary of Ralph A. Higgins

Please share a memory of Ralph to include in a keepsake book for family and friends.
View Tribute Book
GOUVERNEUR – Ralph A. Higgins, age 77, of Gouverneur, passed away on October 4, 2022 at home under the care of his loving family and hospice. Burial in Rossie Cemetery will be at a later date. Arrangements are with French Funeral Home in Gouverneur. Condolences, memories and photos may be shared online at www.frenchfuneralhomes.com. Ralph was born on May 1, 1945 in New York City to the late Elmer W. Higgins and Loyta (Loverdou) Higgins Wooding. He graduated high school in Minnetonka, MN in 1963 and had served in the United States Army from 1963 until his honorable discharge in 1966. Ralph then earned Bachelor degrees from the University of Miami in 1970 and from Potsdam State College in 1997. A marriage to Laurel Lee Borg ended in divorce. He married Pansy M. (Sawyer) Cole on December 27, 2008. Together the couple operated Riverview Family Home since 1996. Previously, Ralph had worked as a postal worker, a farmer in Canada, and was the Coordinator for St. Lawrence NYSARC. In his free time Ralph enjoyed woodworking, writing, and reading. Ralph is survived by his wife, Pansy Higgins, his son, Kurt Higgins, his brother, Raymond Higgins, step-children, James (Betty) Cole, Jr., Isabelle Anne (Wayne) Young, Mary (Wayne) Knight, and Sarah Cole, and several grandchildren, great-grandchildren, nieces and nephews.
To send flowers to the family or plant a tree in memory of Ralph Higgins, please visit Tribute Store

Look inside to read what others have shared
Family and friends are coming together online to create a special keepsake. Every memory left on the online obituary will be automatically included in this book.
View Tribute Book
Services for Ralph Higgins
There are no events scheduled. You can still show your support by sending flowers directly to the family, or planting a memorial tree in memory of Ralph Higgins.
Visit the Tribute Store

Share Your Memory of
Ralph
Upload Your Memory View All Memories
Be the first to upload a memory!
Share A Memory
Send Flowers
Plant a Tree