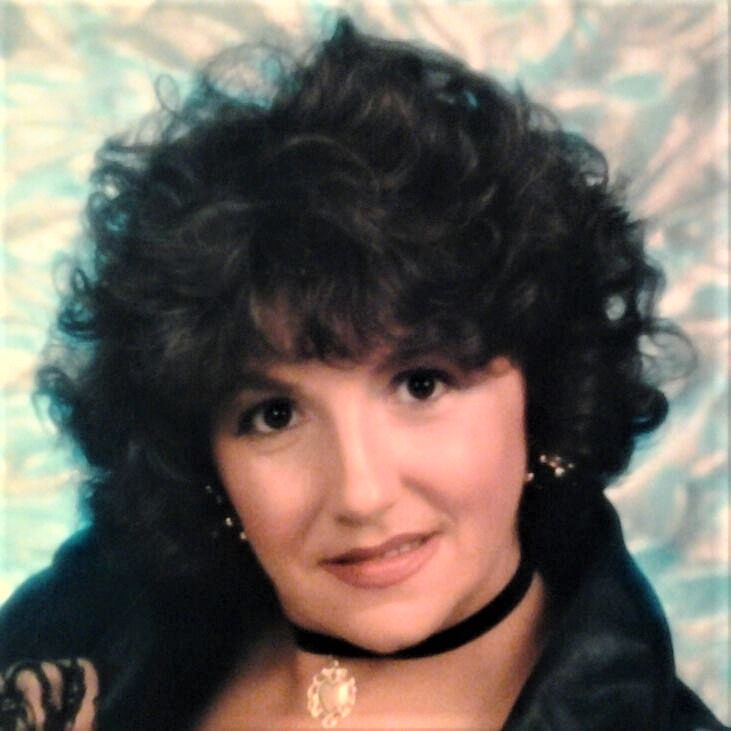 Please share a memory of Marsha to include in a keepsake book for family and friends.
View Tribute Book
STAR LAKE- Marsha G. Campbell, age 71, of Star Lake, passed away on June 27, 2022 at Clifton-Fine Hospital. Marsha was born on May 17, 1951 in Gouverneur, NY to the late Victor and Muriel (Kirnan) Pomerville. She graduated from Clifton-Fine Central School in 1970 and began working in the Snack Bar at the Newton Falls Paper Mill a few years later; she reveled in learning and expanded her skills to Billing, Exporting, and finished her career there after 23 ½ years as Database Administrator. On February 23, 1980, Marsha married Bruce A. Campbell; the two were very active in supporting Vietnam Veterans and their organizations, including the Wounded Warriors. They were both engaged with helping people in their community before Bruce passed away on July 19, 2015. Surviving are two sons, Brendon of Star Lake and Robert of Florida; a daughter, Heather and fiancée, Charisse; and stepchild, Lorelli, of Ithaca; two brothers, Victor and wife Lena, along with John and wife Maureen. She is also survived by her sisters and brothers-in-law, Beth and Charles, Diane and Ed, Brenda and Walt, David, and Dale. Marsha is predeceased by two sisters, Barbara and Janet, who left behind husbands Frank and Denis. There will be a graveside service on Thursday, July 7, 2022 at 11:00 a.m. at St. Hubert's Cemetery in Star Lake, with reception to follow at the American Legion. Arrangements are with French Family Funeral Home, Star Lake. Condolences may be shared online at www.frenchfuneralhomes.com . Donations may be made in Marsha's memory to Clifton-Fine Hospital, 1014 Oswegatchie Trail, Star Lake NY 13690.
To send flowers to the family or plant a tree in memory of Marsha Campbell, please visit Tribute Store
Thursday
7
July

Share Your Memory of
Marsha
Upload Your Memory View All Memories
Be the first to upload a memory!
Share A Memory
Send Flowers
Plant a Tree