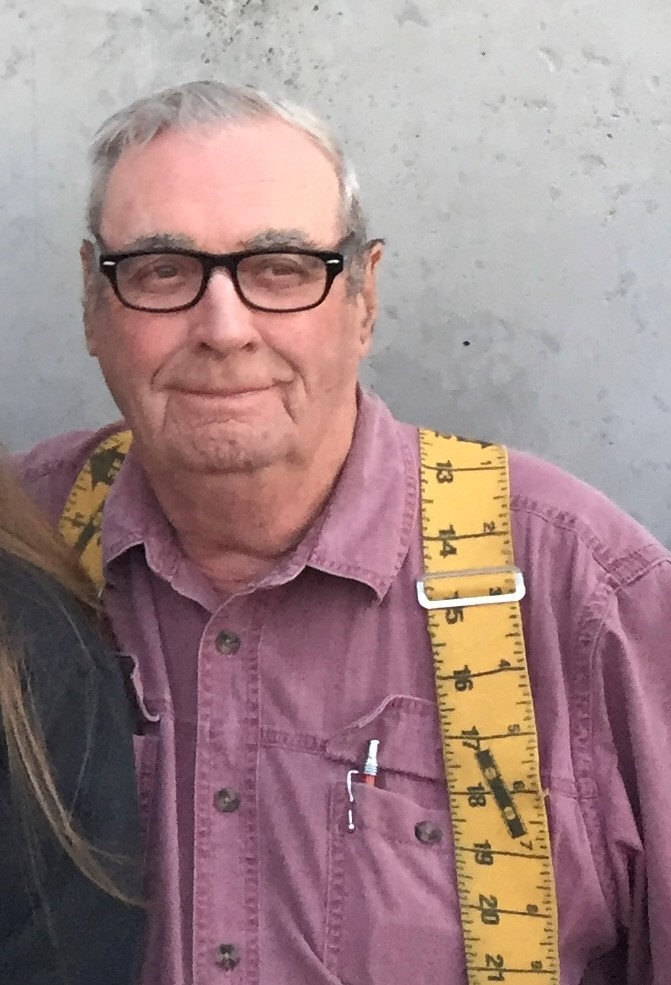 Please share a memory of Robert to include in a keepsake book for family and friends.
View Tribute Book
ALDRIDGE- Robert "Grumpy" Pommerville, age 85, passed away on Saturday, June 18, 2022. He spent his final years at his camp in Aldridge with his wife, Shirley, where he passed away peacefully after a lengthy battle with COPD. There will be a Mass for Robert on Wednesday, June 22, 2022 at 11:00 a.m. at St. Hubert's Church in Star Lake with Father Jay Seymour officiating. There will be a celebration of his life following the Mass at Twin Lakes Hotel in Star Lake. Arrangements are with French Family Funeral Home. Condolences and photos may be shared online at www.frenchfuneralhomes.com. At age 17, he quit school to serve his country, serving for nine and a half years during the Korean War. After his service, he worked as an electrician for the New York Power Authority in Massena until his retirement. To the community Bob was well known for his volunteer work, especially that of the Massena Rescue Squad, where he served as chief for many years. At his place of employment, he was known for his union work and his compassion for "Fairness within the work force". He was a Jack of all trades. In his community, Bob is also known as the "Mayor of Aldridge". One of his proudest moments was when he watched his grandson Alex play hockey for the minor league in person. Grumpy loved racing stock cars, go carts, music, dancing and playing cards with his friends Jan and Bob. Bob is survived by his wife of 65 years, Shirley Spencer-Pommerville; his children, Norman (Lucy) Pommerville, Lorraine (Tim) Harvey, John McKinney and Stacey Hurlbut; his grandchildren, William Hamilton, Ryan (Robin) Irish, Danielle and Alex Pommerville and Alissa and Josh Hurlbut and a great granddaughter, Addison Irish. Bob is predeceased by his father, Alex; his mother, Marie; a brother, Michael and his daughter, Leslie McKinney. Donations may be made in Bob's memory to St. Hubert's Church, 1046 Oswegatchie Trail Rd., Star Lake, NY 13690.
To send flowers to the family or plant a tree in memory of Robert Pommerville, please visit Tribute Store
Wednesday
22
June