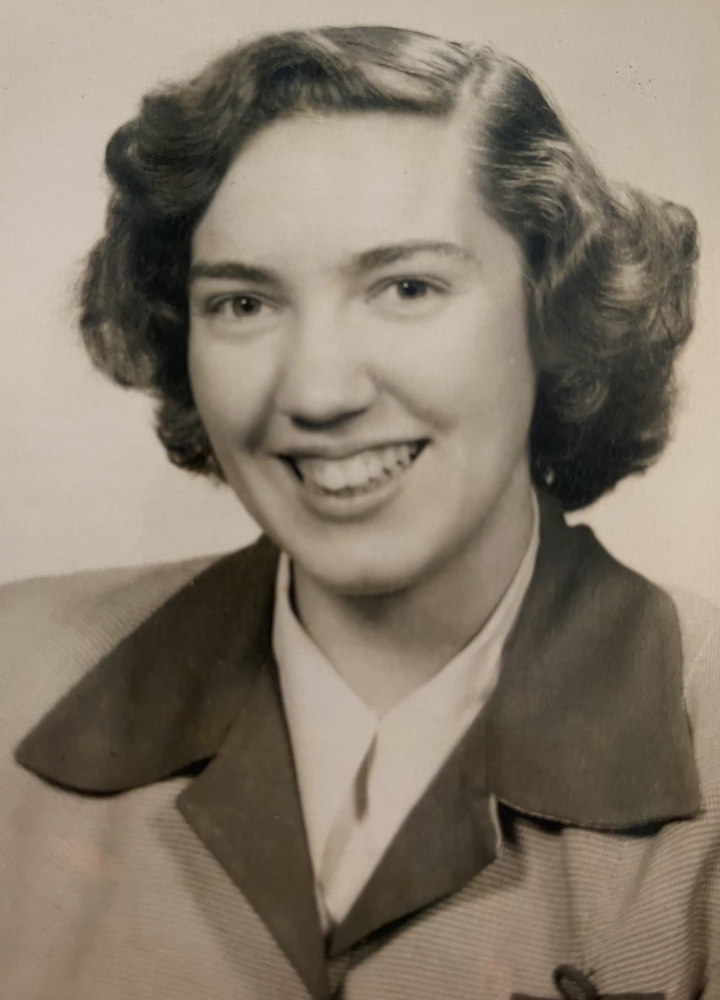 Please share a memory of Nelta to include in a keepsake book for family and friends.
View Tribute Book
GOUVERNEUR- Nelta M. Halford, age 90, of Gouverneur, passed away on June 15, 2022 at United Helpers Nursing Home in Canton, NY. Calling hours for Nelta will be on Monday, June 20, 2022 from 1:00-3:00 p.m. at the Gouverneur Community Center. Her funeral service will follow at 3:00 p.m. Burial will be in East Riverside Cemetery in Gouverneur. Donations may be made in Nelta's memory to the Gouverneur Methodist Church or to the Gouverneur Cemetery Association. Arrangements are with French Funeral Home in Gouverneur. Condolences may be shared online at www.frenchfuneralhomes.com. Nelta was born on May 31, 1932 in Gouverneur to the late Franklin R. and Ruth (Ames) Whitton. She graduated from Gouverneur Central School in 1951. On February 17, 1952, she married Richard H. Wood at the Gouverneur Methodist Church with Rev. Wood officiating. The marriage ended in divorce. On January 12, 2004, Nelta married John L. Halford at their home in Gouverneur with Justice of Peace Evelyn Horton officiating. John passed away on December 7, 2016. Nelta worked as an usher and ticket vender at the Gralin Theater in Gouverneur from 1950 until it closed. She was also a school crossing guard for 27 years and an Avon representative for many years. She was a member of the Gouverneur VFW Ladies Auxiliary and was very active in the Gouverneur Methodist Church. She is survived by two sons and their wives, Richard and Judy Wood and Robert and Susan Wood; six daughters and their husbands, Gail Taulman, Terry and James Young, Robin and Peter Wranesh, Diana and Roger Smithers, Donna and Timothy Tyler and Tracy and James Douglas; two brothers, Darryl and Arleen Whitton and Larry Whitton; and 31 grandchildren, 61 great grandchildren and 11 great-great grandchildren.
To send flowers to the family or plant a tree in memory of Nelta Halford, please visit Tribute Store
Monday
20
June

Share Your Memory of
Nelta
Upload Your Memory View All Memories
Be the first to upload a memory!
Share A Memory
Send Flowers
Plant a Tree