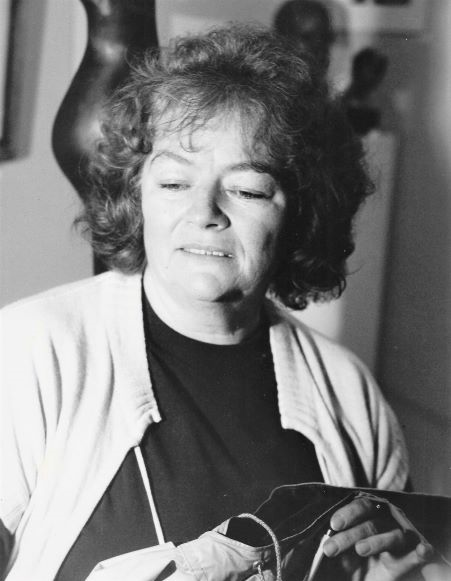 Please share a memory of Kathleen to include in a keepsake book for family and friends.
View Tribute Book
WANAKENA – Kathleen M. Leone, age 88, formerly of Wanakena and Star Lake, passed away on May 28, 2022 at Massena Memorial Hospital. There will be a calling hour held at French Family Funeral Home in Star Lake on Wednesday, June 1, 2022 from 12:00 – 1:00 p.m. followed by her funeral service at 1:00 p.m. Condolences, memories, and photos may be shared online at www.frenchfuneralhomes.com. Kathleen was born on January 12, 1934 in Utica to the late George J. and Agnes (Campbell) O'Connor. She graduated from Clifton-Fine Central School in 1951 and, later in life, earned her Associate degree from North Country Community College. Kathleen worked as an Intake Counselor for Franklin County Social Services for many years before retiring in the 1990's. She had previously worked as a Home Health Aid and was employed at various places in the Star Lake area. She was married to Sylvester Leone and had four children. Mrs. Leone loved writing short stories and poetry, reading, science, and painting, especially nature scenes and portraits. She had a passion for being outside and enjoyed camping, canoeing, and photography. When she was younger, Kathleen lived in Ireland for a year and worked for awhile in England as well. She is survived by three daughters, Patricia Leone (John Cannellos), Anna Leone, and Sheila Burns (Thomas), a brother, Rory O'Connor, and two sisters, Una "Biddy" MacGillivray and Sheila O'Connor, five grandchildren, Melissa, Nicholas, Isabella, Eleanor, and Lucienne, and several nieces and nephews. Kathleen is predeceased by her son, Michael Leone, and two sisters, Maureen Holliday and Sorca "Sally" O'Connor. Donations in memory of Kathleen may be made to the Star Lake Rescue Squad, PO Box 22, Star Lake NY 13690.
To send flowers to the family or plant a tree in memory of Kathleen Leone, please visit Tribute Store
Wednesday
1
June

Share Your Memory of
Kathleen
Upload Your Memory View All Memories
Be the first to upload a memory!
Share A Memory
Send Flowers
Plant a Tree