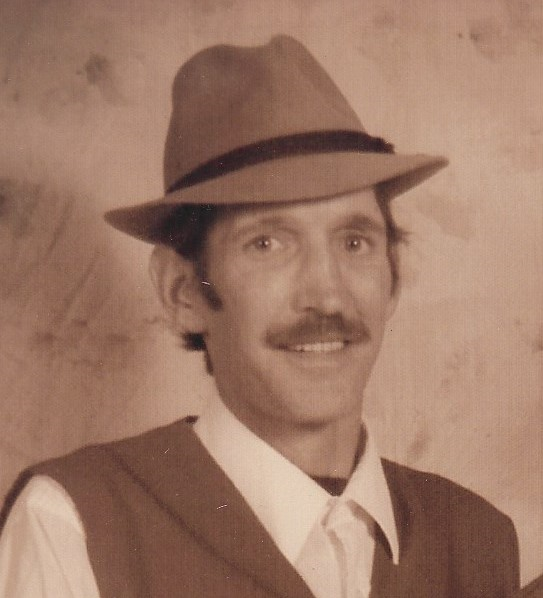 Please share a memory of Ivan to include in a keepsake book for family and friends.
View Tribute Book
RICHVILLE- Ivan C. Gordon, Jr., age 57, of Richville, NY passed away on Friday, April 29, 2022 at Claxton Hepburn Medical Center in Ogdensburg. There will be calling hours for Ivan on Tuesday, May 3, 2022 from 11:00 a.m.- 1:00 p.m. at French Funeral Home, Gouverneur. His funeral service will immediately follow at 1:00 p.m. at the funeral home. Burial will follow at Maple Grove Cemetery in Richville. Condolences may be shared online at www.frenchfuneralhomes.com. Ivan was born on March 16, 1965 in Tacoma, Washington at Fort Lewis Army Hospital to Ivan C. and Lillian Elaine (Weatherup) Gordon, Sr. He attended Hermon-Dekalb Central School and then entered into the United States Army, where he received his GED. He married Debra Dean on April 26, 1986, but the marriage ended in divorce in 1987. Ivan worked for several construction companies and had also worked as a mechanic for St. Lawrence Zinc for a brief time. Ivan enjoyed hunting, fishing, trapping and working on cars and 4-wheelers. Surviving is his mother, Lillian Elaine Lewis and her companion Edwin Lancto of Heuvelton; his father, Ivan C Gordon, Sr. and his wife Ilene of Ogdensburg; two daughters, Ann Dean and her fiancé Josh Tyo of Jacksonville, NC and Heather and Jason Colton of Jacksonville, NC; a son, Noah Way of Massena; a sister Karen and Gordon Stevens, Jr. of Gouverneur; a step sister, Laurie and Robert Hamilton of Gouverneur; a step brother, Phillip and Lisa Lewis of Harrisville and eight grandchildren, two great grandchildren and several nieces and nephews. Ivan is predeceased by his maternal grandparents, Lula and Roland Weatherup; paternal grandparents, Marjorie and Alfred Gordon and his nephew, Brennan Stevens.
To send flowers to the family or plant a tree in memory of Ivan Gordon, please visit Tribute Store
Tuesday
3
May

Share Your Memory of
Ivan
Upload Your Memory View All Memories
Be the first to upload a memory!
Share A Memory
Send Flowers
Plant a Tree