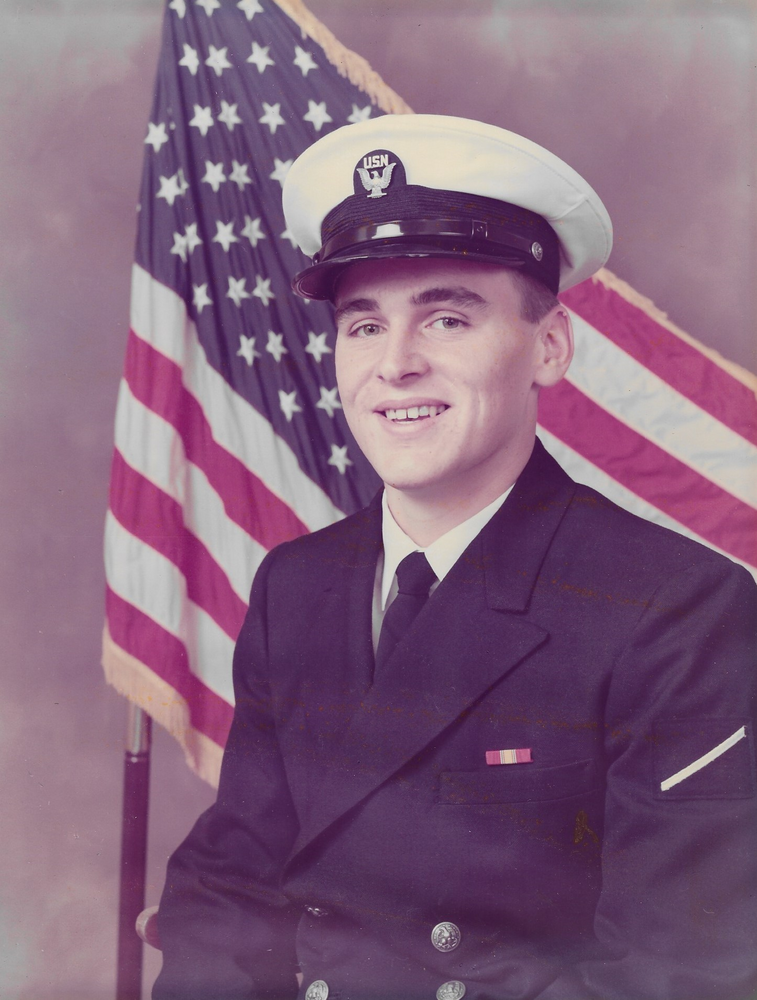 Obituary of Lee A. Averill

Please share a memory of Lee to include in a keepsake book for family and friends.
View Tribute Book
EDWARDS- Lee A. Averill, age 66, of Edwards, passed away unexpectedly at his home on Sunday, April 24, 2022. There will be calling hours for Lee on Friday, April 29, 2022 from 4:00-6:00 p.m. at French Funeral Home in Edwards. His funeral service will be on Saturday, April 30th at 10:00 a.m. at the funeral home. Burial will follow at Fairview Cemetery in Edwards. Condolences and photos may be shared online at www.frenchfuneralhomes.com. Lee was born on September 18, 1955 in Gouverneur, NY to the late Leo "Toby" E. and Carolyn A. (Boulet) Averill. He graduated from Edwards Central School in 1973, and then entered into the United States Navy, where he served for 18 years until his honorable discharge in 1989. After retiring from the service, Lee worked at the Dunn Paper Mill as a Fork Lift Operator, retiring in 2016. He was a member of the Exempt Edwards Fire Department, where he was a former secretary. Lee really loved that he belonged to Carr Pond Hunting Club in Fine. He enjoyed spending lots of time there with his family and considered it his "Home away from home". He enjoyed hunting, golfing and spending time with his family. He thought the world of his nieces and nephews. Surviving is his sister, Suzanne and Wayne Corbine; three brothers, Roger "Joe" Averill, Chris and Becky Averill and Murray Averill and his companion Becki Butler and several nieces and nephews. Lee is predeceased by his parents and a brother, Jon "Pete" Averill. Donations may be made in Lee's memory to the Edwards Volunteer Fire Department, 115 New St., Edwards, NY 13635.
To send flowers to the family or plant a tree in memory of Lee Averill, please visit Tribute Store
Friday
29
April

Share Your Memory of
Lee
Upload Your Memory View All Memories
Be the first to upload a memory!
Share A Memory
Send Flowers
Plant a Tree