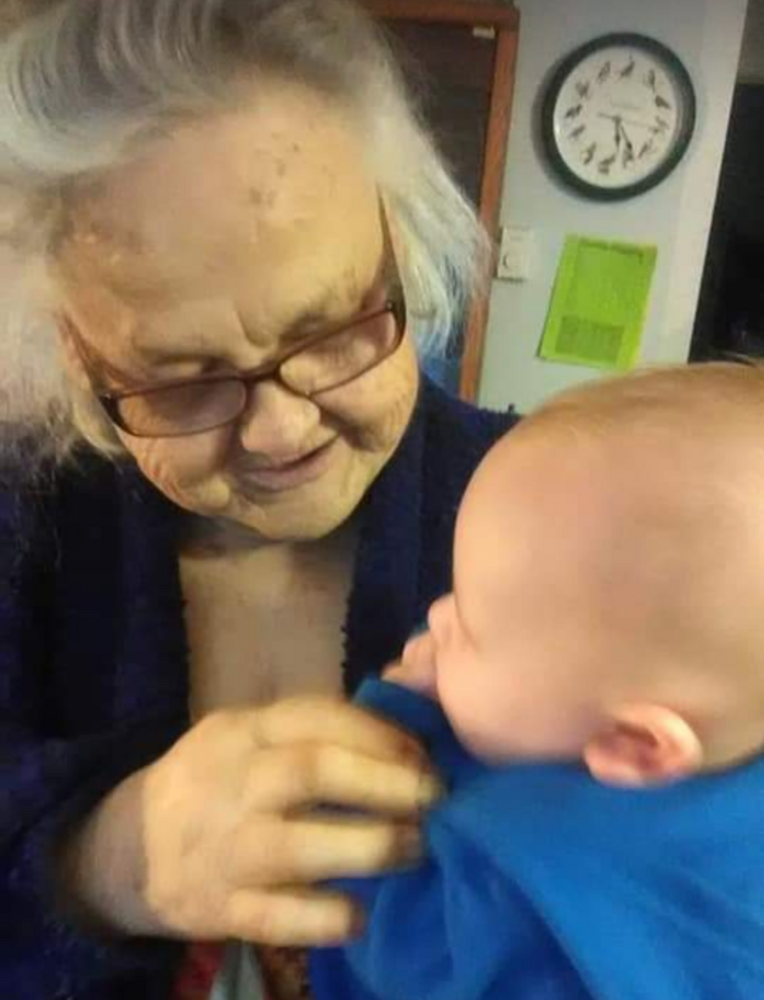 Obituary of Mary A. Adams

Please share a memory of Mary to include in a keepsake book for family and friends.
View Tribute Book
NEWTON FALLS – Mary Ann Adams, 81, of Newton Falls, passed away on April 17, 2022 in Albany at Albany Medical Center. A Celebration of Life will be at a later date. Arrangements are with French Family Funeral Home in Star Lake. Condolences, memories, and photos may be shared online at www.frenchfuneralhomes.com. Mary is survived by her sons, Jonathan Adams and his companion Amber Adams, Donald Adams and his companion Teleste Adams, Scott Adams and his companion April Payne and Dale Eugene Adams, her daughters, Crystal Newtown and her companion Jason Newtown, Ann Chapman and her companion George Chapman, and Sue Adams. She is also survived by her sister Barbara Goodreau and her grandsons, Julian Newtown, Dakota LaRock, Cameron LaRock, Brandon Adams, Levi Adams, Dylan Bowman, Caleb Adams, her granddaughters, Marya Chapman, Taylor Adams, Breana Adams, Alexis Bovay, and several nieces and nephews. She is predeceased by her husband, Dale Gene Adams, her daughter, Debra Adams, her sisters, Irene Sloan, Ethel Johnson, Bernadette Swinyer, Elizabeth Rolston, her brothers, Francis Swinyer, Truman Swinyer, Joe Swinyer, Glenn Swinyer, and Harold Swinyer, her nephews, Gordon Swinyer, Ronnie Swinyer, her nieces, Dianne and Rachael Swinyer, and her parents, Everett and Bertha Swinyer. Born in Vermontville, NY in a small house to Everett Swinyer and Bertha Donnelly Swinyer, she married Dale Gene Adams on November 3, 1958 at the First Methodist Church in Canton, NY. She was a mother of 8 children and a homemaker. She attended a small school in Vermontville then later moved to Hannawa Falls and attended school there. She met Dale at a dance in Crary Mills then later got married. She enjoyed spending time with her husband, Dale, her children, and grandchildren. She enjoyed going camping, doing crossword puzzles, watching wrestling with her husband Dale, dancing and singing shows, The Rifleman, The Waltons, Gunsmoke, the Price is Right, and soap operas. She enjoyed taking walks, gardening, baking, cooking, picnics, car rides, playing with her grandchildren, attending family reunions, listening to country music, playing solitaire, making homemade pancakes for her kids when they came home for a visit, and taking care of her family. Mary was a very strong willed, loving woman with a heart of gold and an amazing wife, mother, and grandmother. She is loved dearly and will be missed terribly by us all.
To send flowers to the family or plant a tree in memory of Mary Adams, please visit Tribute Store

Look inside to read what others have shared
Family and friends are coming together online to create a special keepsake. Every memory left on the online obituary will be automatically included in this book.
View Tribute Book
Services for Mary Adams
There are no events scheduled. You can still show your support by sending flowers directly to the family, or planting a memorial tree in memory of Mary Adams.
Visit the Tribute Store

Share Your Memory of
Mary
Upload Your Memory View All Memories
Be the first to upload a memory!
Share A Memory
Send Flowers
Plant a Tree