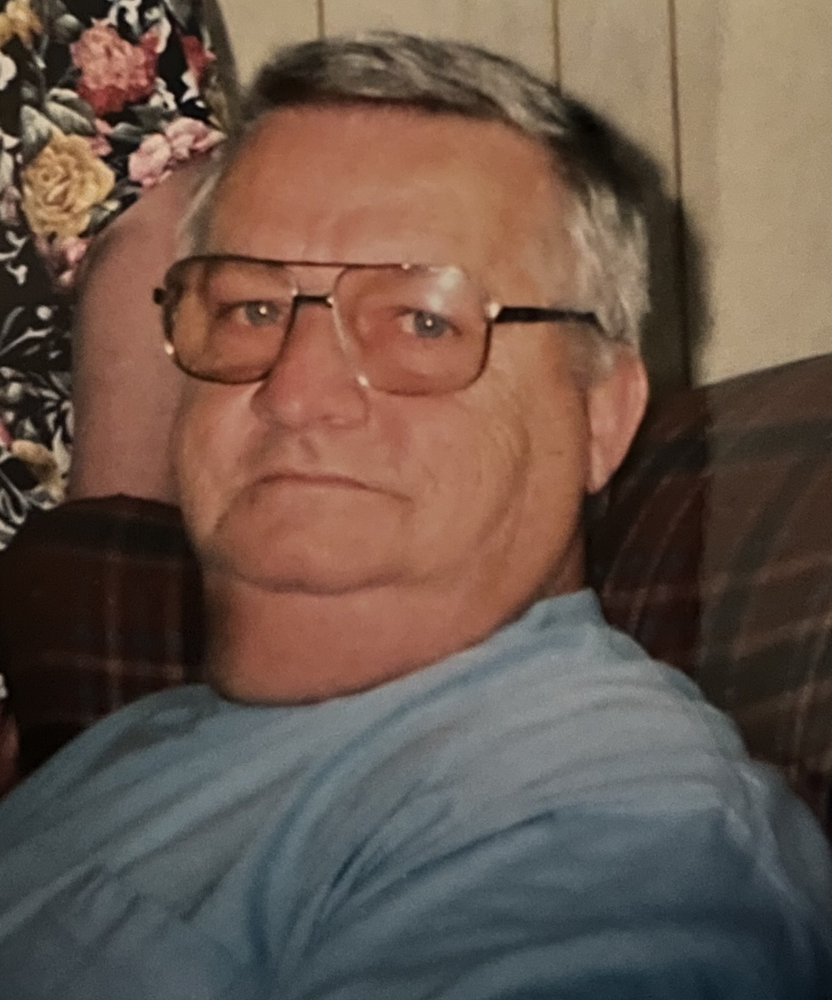 Obituary of Francis A. French

Please share a memory of Francis to include in a keepsake book for family and friends.
View Tribute Book
GOUVERNEUR – Francis "Frank" A. French, age 79, of Gouverneur, passed away on April 11, 2022 at Gouverneur Hospital. There are no calling hours or funeral service for Frank. Arrangements are with French Funeral Home in Gouverneur. Condolences, memories, and photos may be shared online at www.frenchfuneralhomes.com. Frank was born on November 28, 1942 in Lawrence, Massachusetts to the late Emerson and Beatrice (Bouchard) French. He graduated from Gouverneur High School. On September 20, 1969, he married Kay Susan Phelps at St. James Catholic Church. Frank worked as a Machine Operator and Fitter for CIVES for over 20 years, retiring due to disability. He also ran Frenchies Window and Screen Repair out of his garage. Frank was a member of the Iron Workers Union. He enjoyed hunting, fishing, watching western movies and WWE wrestling. He had a love for animals, especially dogs. He was always puttering and refurbishing furniture. He was always having a yard sale, attending a yard sale or planning a yard sale. Frank is survived by his wife, Kay Susan French; a son and daughter-in-law, Jeremy and Tina French; three grandsons, Kayne, Grayson and Jaxstin French; three brothers, Chaplin Wayne French, Raymond French and Richard French; and several nieces and nephews. Donations may be made in Frank's memory to Friends 4 Pound Paws, P.O. Box 394, Gouverneur, NY 13642.
To send flowers to the family or plant a tree in memory of Francis French, please visit Tribute Store

Look inside to read what others have shared
Family and friends are coming together online to create a special keepsake. Every memory left on the online obituary will be automatically included in this book.
View Tribute Book
Services for Francis French
There are no events scheduled. You can still show your support by sending flowers directly to the family, or planting a memorial tree in memory of Francis French.
Visit the Tribute Store

Share Your Memory of
Francis
Upload Your Memory View All Memories
Be the first to upload a memory!
Share A Memory
Send Flowers
Plant a Tree