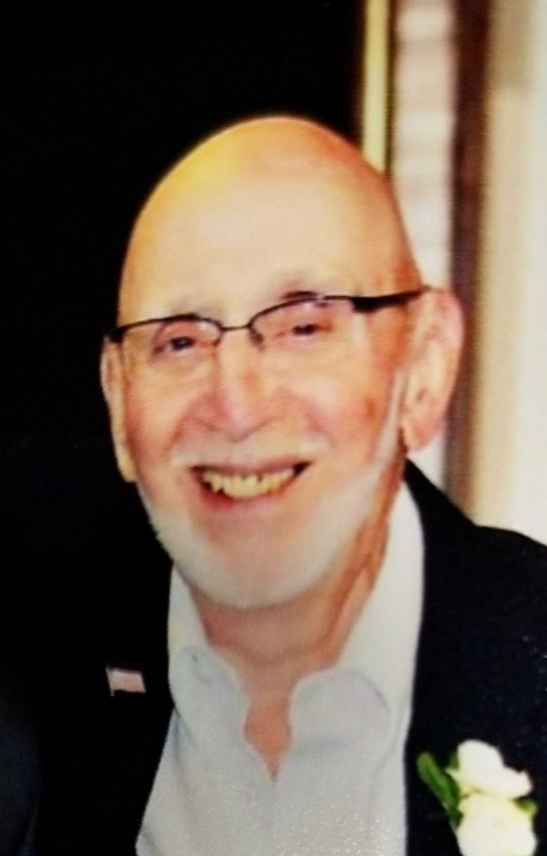 Please share a memory of Robert to include in a keepsake book for family and friends.
View Tribute Book
Robert L. Weir, age 85, of Granville, NY, but formerly of Gouverneur, NY, passed away on Monday, March 28, 2022 at the Slate Valley Center in Granville, NY, where he had been a resident since August. Bob was born on December 17, 1936 in Gouverneur to the late Florence M. Weir. He attended the Fullerville One Room School house and Gouverneur High School. In 1953, he entered into the United States Airforce and served stateside during the Korean Conflict until his honorable discharge in 1956. Bob married Veronica J. (Pike) Roraback on May 24, 1974 at the St. James Catholic Church in Gouverneur with Father Norman Poupore officiating. Veronica passed away on December 19, 2006. Bob was a driller for St. Joe Mineral Corp for 17 years and an active participant in the union there. He also worked as a custodian for the Gouverneur First United Methodist Church for 10 years. He also belonged to the Rod & Gun Club Muzzle Loaders Group. After his wife's death, he moved to the Glens Falls area, where he was a member of American Legion Post 1797 in Queensbury. He also participated in several dance clubs in that area. Throughout his life, he was an avid hunter and fisherman, spending much time at his uncle's camp on Black Lake. He will be remembered by all for his love of dancing. Bob is survived by his longtime companion, Patricia Lange of Whiting, NJ; his step-children, Joan (Kevin) Williams of Fort Edward, NY, James (Anna) Roraback of Syracuse, NY, Susan (Kevin) Keating of Holland Patent, NY, Sharon Roraback (David DeVoe) of Morrisonville, NY, Melissa (Kevin) Perham of West Chazy, NY and Tina (Chris) Halbert of Rome, GA; 17 grandchildren and many great-grandchildren; and cousins who were like sisters to him. Bob is predeceased by his mother, Florence; his wife, Veronica and a brother, Richard Weir. Calling hours for Bob will be at 1:00 p.m. on Saturday, April 9, 2022 at French Funeral Home, Gouverneur. His funeral service will immediately follow at 2:00 p.m. at the funeral home. Burial will follow at Fairview Cemetery in Edwards. A celebration of life will then take place at the First United Methodist Church at 4 p.m. Condolences may be shared online at www.frenchfuneralhomes.com. Donations may be made in Bob's memory to the Watertown Renal Dialysis Center, 22571 Summit Dr., Watertown, NY 13601.
To send flowers to the family or plant a tree in memory of Robert Weir, please visit Tribute Store
Saturday
9
April