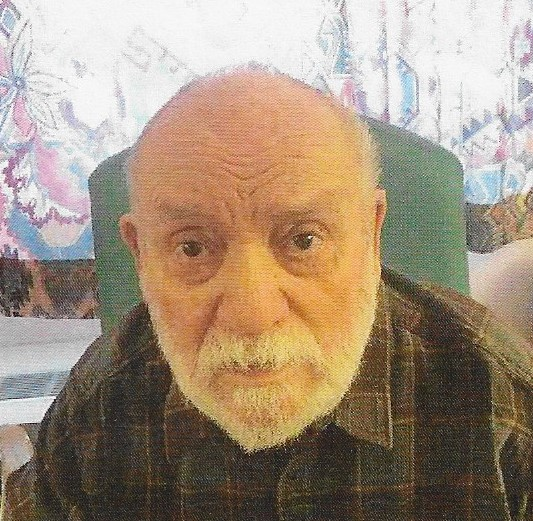 Please share a memory of Ralph to include in a keepsake book for family and friends.
View Tribute Book
TALCVILLE – Ralph W. Gayne, Jr., age 83, of Talcville, passed away on July 5, 2021 at Massena Rehabilitation. His services will be private. Arrangements are with French Funeral Home in Edwards. Condolences, memories, and photos may be shared online at www.frenchfuneralhomes.com. Ralph was born on July 18, 1937 in Gouverneur to the late Ralph W. Gayne, Sr. and Hazel G. (Clark) Gayne. He graduated from Gouverneur Central School in 1955 and earned an Associate degree at Canton ATC. He married Barbara (Brown) Jones on October 25th 1996. Ralph retired as Operations Manager for Niagara Mohawk in 1992 after 36 years on the job. His son, Bruce now has more years in than his father. Ralph was an original member of Nine Mile One, Nine Mile Two, and James A. Fitzpatrick Nuclear Plants' start up teams. Ralph was a loving husband and father who enjoyed hunting, fishing, coaching baseball, golfing, and bowling. In his younger years he hunted with his father, uncles, and sons at Chair Rock Flow at Cranberry Lake and with his best friend, Uncle Arnie, who was famous for saying "Daylight in the swamp!" Ralph's favorite saying while feasting on fresh venison and potatoes was, "Wonder what the po' folks is eatin' tonight". After every harvest, the hunter and crew would toast and swig Yukon Jack. Not being successful for a few years earned Ralph the nickname, Goat. His survivors include his wife, Barbara Gayne, 6 children, Bruce and Brenda Gayne, Paul and Donna Gayne, Daniel Gayne, Wendy and Fred Dietrich, Becki and Doug Wood, and Naomi and Tom Firlik, his siblings, Lyle and Leland Gayne, Carol Denault, and Bonnie Raymo. He is also survived by 19 grandchildren, 21 great-grandchildren, and many nieces and nephews. Donations in memory of Ralph may be made to St. James Catholic Church or the Alzheimer Association.
To send flowers to the family or plant a tree in memory of Ralph Gayne, please visit Tribute Store

Look inside to read what others have shared
Family and friends are coming together online to create a special keepsake. Every memory left on the online obituary will be automatically included in this book.
View Tribute Book
Services for Ralph Gayne
There are no events scheduled. You can still show your support by sending flowers directly to the family, or planting a memorial tree in memory of Ralph Gayne.
Visit the Tribute Store

Share Your Memory of
Ralph
Upload Your Memory View All Memories
Be the first to upload a memory!
Share A Memory
Send Flowers
Plant a Tree